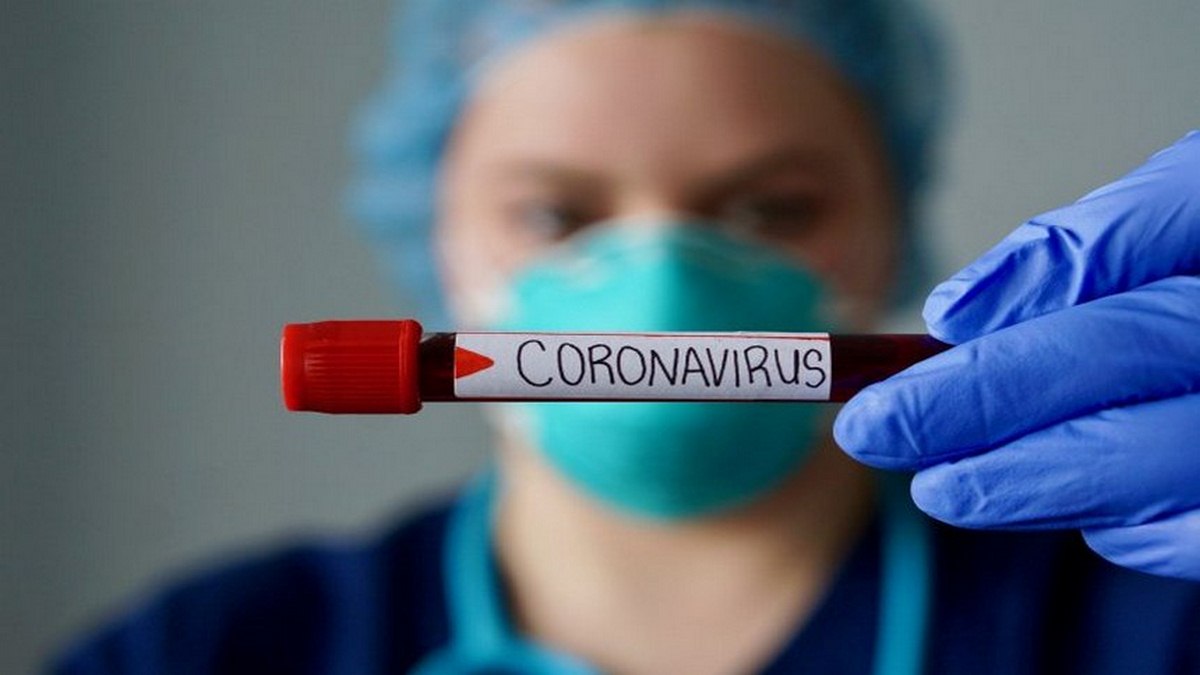 ISLAMABAD: The national tally of total active COVID-19 cases in the country on Saturday reached 33,439 with 2,179 more people tested positive for the deadly virus and 1,407 people recovered from the disease during the last 24 hours.
Sixty five corona patients have died during past 24 hours, 58 were under treatment in hospital and seven in their respective homes or quarantines died on Friday, according to the latest update issued by the National command and Operation Centre (NCOC).
During the last 24 hours most of the deaths had occurred in the Punjab followed by Sindh.
It added that out of the total 65 deaths during last 24 hours 36 patients died on ventilators.
The maximum ventilators were occupied in four major areas including Multan 37 percent, Islamabad Capital Territory (ICT) 38 percent, Peshawar 25 percent and Lahore 35 percent.
The maximum Oxygen beds (alternate oxygen providing facility other than ventilator administered as per medical requirement of COVID patient) was also occupied in Four major areas of Peshawar 41 percent, Multan 34 percent, Karachi 35 percent and Rawalpindi 24 percent.
Around 296 ventilators were occupied elsewhere in the country while no COVID affected person was on ventilator in Azad Jammu and Kashmir (AJK), Gilgit Baltistan (GB) and Balochistan.
Some 41,435 tests were conducted across the country on Friday, including 12,642 in Sindh, 14,592 in Punjab, 6,629 in Khyber Pakhtunkhwa (KP), 6,168 in Islamabad Capital Territory (ICT), 574 in Balochistan, 323 in GB, and 507 in AJK.
Around 498,152 people have recovered from the disease so far across Pakistan making it a significant count with over 90 percent recovery ratio of the affected patients.
Since the pandemic outbreak, a total of 543,214 cases were detected that also included the perished, recovered and under treatment COVID-19 patients so far, including AJK 8,972, Balochistan 18,809, GB 4,908, ICT 41,255, KP 66,679, Punjab 156,928 and Sindh 245,663.
About 11,623 deaths were recorded in country since the eruption of the contagion. Around 3,986 perished in Sindh among 17 of them died on Friday. 13 of them died in hospital and four out of the hospital.
4,716 in Punjab had died with 35 deaths in past 24 hours. 32 of them perished in the hospital and three out of the hospital. 1,890 in KP where 11 of them died in hospital on Friday, 475 in ICT among one of them died in the hospital on Friday, 195 in Balochistan among one of them died in the hospital on Friday, 102 in GB and 259 in AJK succumbed to the deadly virus.
A total of 7,889,741 corona tests have been conducted so far, while 631 hospitals are equipped with COVID facilities. Some 2,566 corona patients were admitted in hospitals across the country.