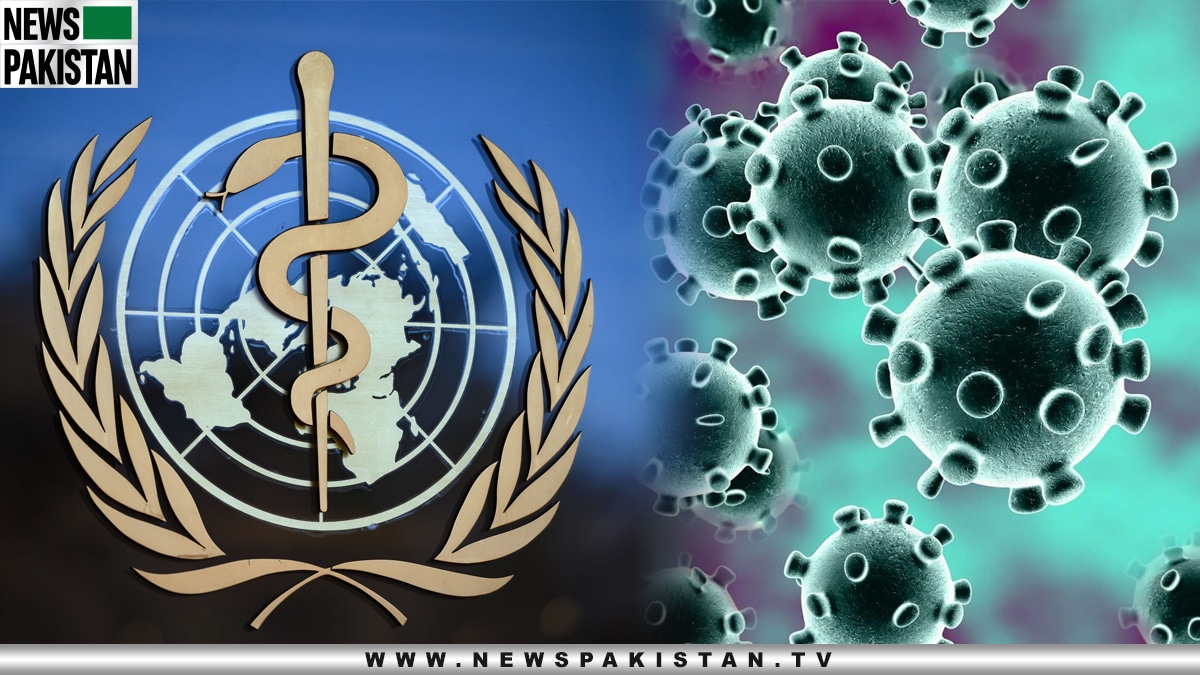 MANHATTAN: The vast majority of coronavirus vaccines administered have so far gone to wealthy nations, the World Health Organization (WHO) reported other day.
Although more than 700 million vaccine doses have been administered globally, richer countries have received more than 87 per cent, and low-income countries just 0.2 per cent.
“There remains a shocking imbalance in the global distribution of vaccines”, WHO chief Tedros Adhanonom Ghebreyesus said, speaking during the agency’s regular briefing from Geneva.
“On average in high-income countries, almost one in four people has received a vaccine. In low-income countries, it’s one in more than 500. Let me repeat that: one in four versus one in 500.”
The global solidarity initiative, COVAX, has also experienced a shortage of vaccines. While the mechanism has distributed some 38 million doses so far, it was expected to deliver nearly 100 million by the end of March.
“The problem is not getting vaccines out of COVAX; the problem is getting them in”, he said.
“We understand that some countries and companies plan to do their own bilateral vaccine donations, bypassing COVAX for their own political or commercial reasons. These bilateral arrangements run the risk of fanning the flames of vaccine inequity.”
COVAX partners, who include Gavi, the vaccine alliance, are working on several options to scale up production to meet the goal of delivering two billion doses by the end of the year.
Dr Seth Berkley, the Chief Executive Officer at Gavi, highlighted the need for continued solidarity.
“What we are now beginning to see are supply constraints, not just of vaccines, but also of the goods that go into making vaccines”, he said.
COVAX is in discussions with several high-income countries to get them to share surplus vaccine doses, he said. It is also developing cost-sharing mechanisms so that low income countries can buy additional doses through COVAX, funded by multilateral development banks.
Dr Berkley added that financing is also needed as demand for vaccines has risen with the emergence of new COVID-19 variants.
WHO remains deeply concerned about what one of its experts labelled the “raging inferno of an outbreak” in Brazil, he said, in response to a journalist’s question about scaling up vaccines to address the emergency there.
South America’s largest country has recorded more than 340,000 deaths since the pandemic began, making it second only to the United States.
Tedros said he has spoken with the newly appointed health minister, and officials at the federal level, which he hoped will “help with moving forward in our partnership.”
Dr. Bruce Aylward, a WHO Senior Adviser, described the situation in Brazil as “very, very concerning”. Delivering more vaccines would have minimal impact, he said, emphasizing the need to continue measures that have proved to slow virus spread.
“Even by the time you get vaccines into a country, by the time you get them into people – and you’re getting them to a relatively small proportion of the population – that will have a small effect in limiting the risk to some people”, he said.
“But what you’re dealing with here is a raging inferno of an outbreak, and that requires population-level action in the rapid identification, isolation, quarantining, because you have to approach this at that scale to slow this thing down.”
Dr. Maria Van Kerkhove, WHO Technical Lead on COVID-19, added that while vaccines are a powerful tool, they alone will not end the pandemic.
“The trajectory of this pandemic around the world is going in the wrong direction”, she said, referring to six consecutive weeks of increased cases and rising deaths.
“We have tools right now that can prevent infections and can save lives, so we need to find reasons why measures aren’t in place…and find solutions to actually get these in place.”