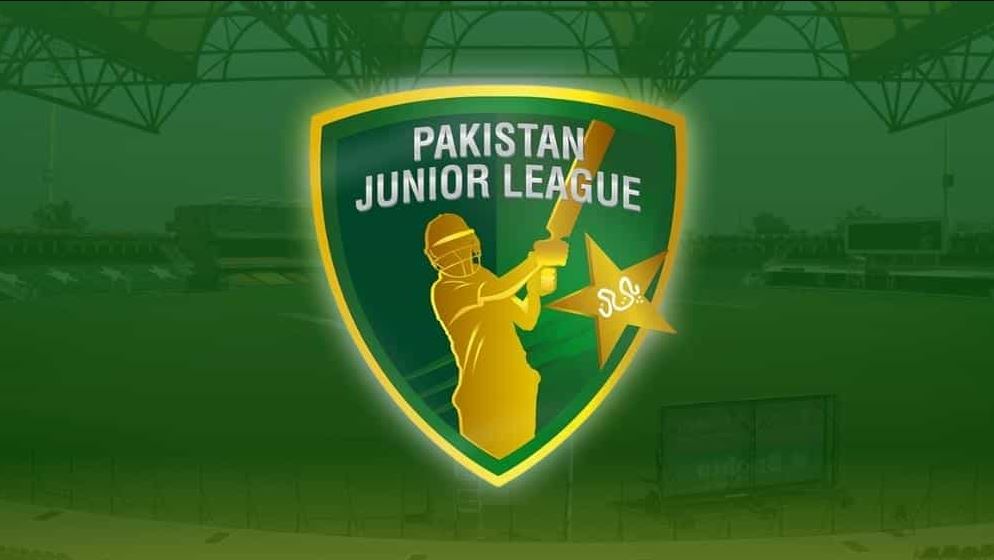 LAHORE: The Pakistan Junior League received another shot in the arm as more than 140 players completed their registrations for the tournament through their respective cricket boards as well as clubs and professional representative submissions.

The Pakistan Cricket Board has received a great response from cricket boards around the world who wholeheartedly appreciated and backed this unique concept of providing emerging cricket stars a world-class platform for displaying their talent and skills.

South Africa and New Zealand cricket boards while offering their support for the PJL were not in a position to nominate players for the first season as the event dates clash with the academic examinations of their eligible players.

Meanwhile, through the PJL social media campaign more than 2500 videos were submitted by aspiring cricketers from all over Pakistan.

The videos are being assessed by PCB coaches and the final list of players selected from the campaign who would be added to the draft will be shared in due course. Players born on or after 1 September 2003 are eligible for the PJL 2022 edition.

The inaugural edition of the PJL will be held at the Gaddafi Stadium, Lahore from 6 to 21 October. The final list of players eligible for the draft including foreign nominations will be shared before the draft.

PJL Tournament Director Nadeem Khan said on Friday : “We want to thank the cricket boards that have backed this unique concept that will potentially redefine the junior cricket landscape not only in Pakistan but around the world.

“The Pakistan Cricket Board is fully focussed on delivering a quality event that will not only provide a platform to teenage stars but will also inspire millions of children as well as aspiring cricketers in their early to mid-teens.

“This event is a potential game changer for youth cricket and the strong nominations list received by the PCB is an indication of the interest of the cricketing world in the PJL.”

Pope in first trip outside Rome since virus lockdown

Trump digs in on wall, as shutdown enters week three