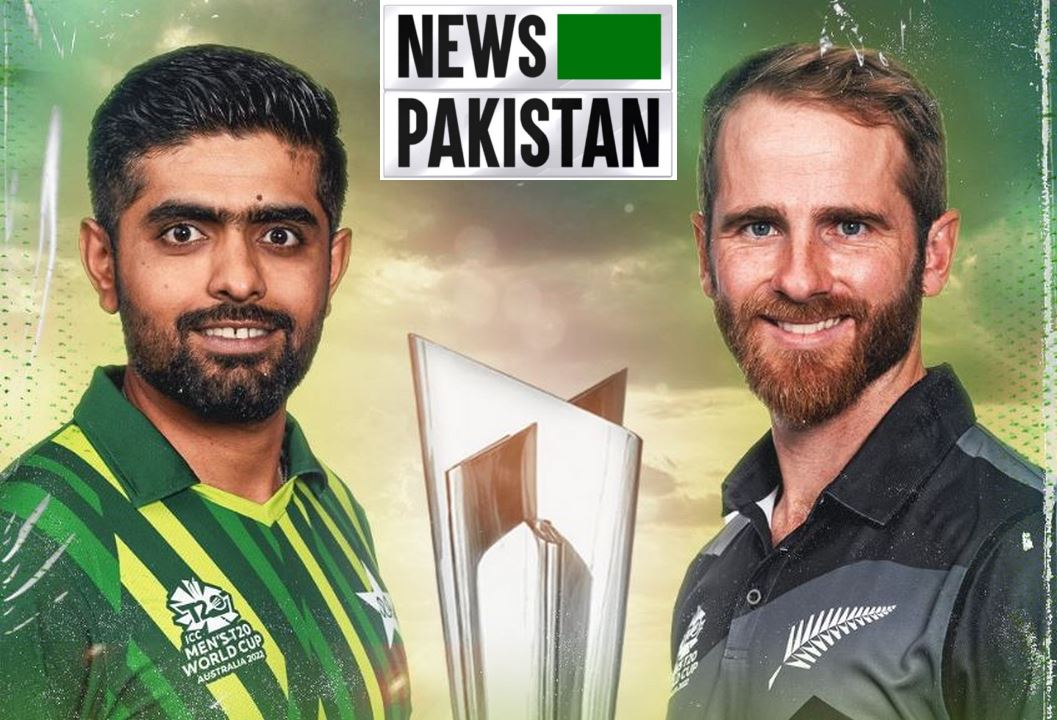 ISLAMABAD: The match official appointments for the semi-finals of the ICC Men’s T20 World Cup 2022 have been announced.

Appointments for the World Cup final (November 13) at the Melbourne Cricket Ground would be named after both semi-finals.

Cabinet Meeting: Pemra has been asked to take notice of projecting convicts!