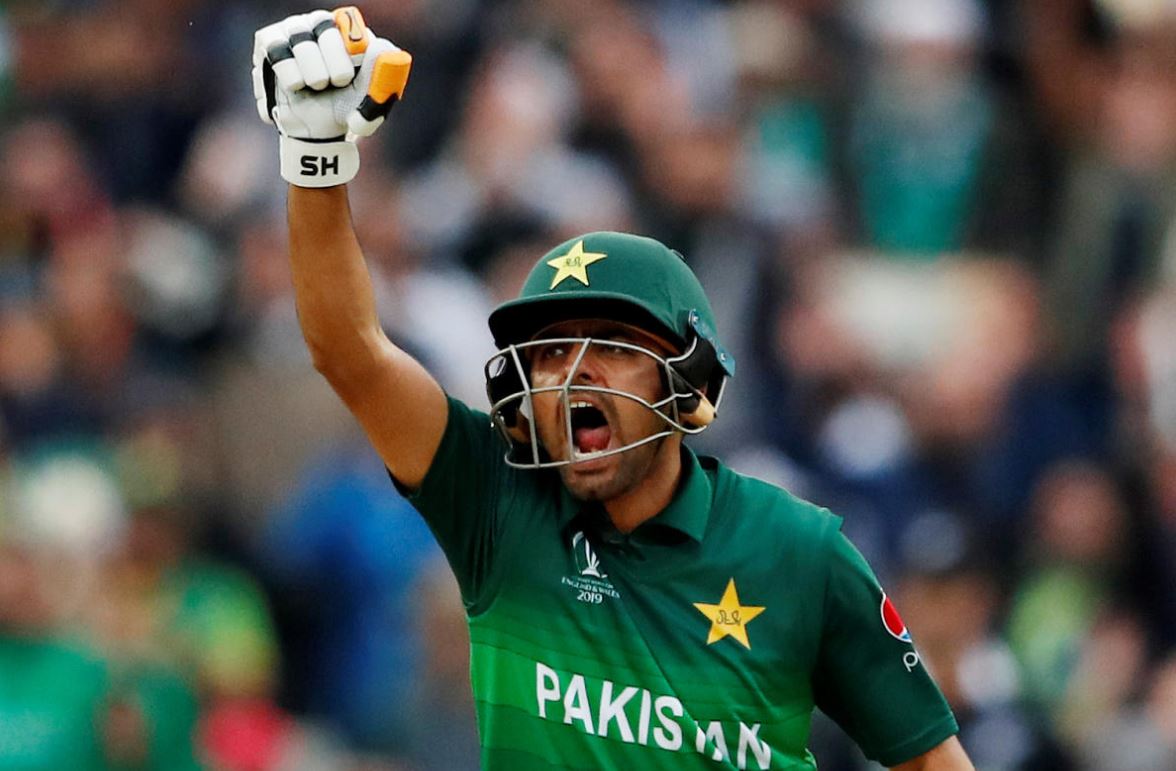 Azam was currently the only player in the top three of the batters’ rankings in all three formats, occupying the top spot in T20I as well as ODI rankings and currently ranked number three in Tests.

“Tough one! I would say Babar Azam has an opportunity. He’s been consistent in all three formats and it shows in his rankings. He’s a naturally gifted player, plays in all conditions, he’s got the game to adapt as well. It depends on the amount of cricket, who’s playing when and how much but the Babar might be the guy.”

“T20Is and ODIs, it is tough one to hold on to because there are a lot of good players who have to be consistent. As long as he can be that, because he has a very good role to play in that Pakistan setup – they have batters to bat around him, so he can play his own game – he should be able to hold on to that and at the same time, push himself to get better,” said Jayawardene in the latest episode of The ICC Review Show as quoted by lokmattimes.com.

In the Tests against Sri Lanka, Azam had scores of 119,55, 16 and 81. Jayawardene applauded him for his performances in the Island nation but felt that Azam will have competition from some good players around him if he were to be the top-ranked Test batter in the world.

“He batted really well in Sri Lanka. I think Prabath (Jayasuriya) was his nemesis – he got him three times out of the four innings. That was a very good battle to watch. Babar got a really good hundred in the first Test match. He’s always going to push himself to get better. Seen in a couple of his interviews recently that it is his goal as well to be No.1 across the table.”

“There’s no harm in challenging yourself to get there. Being the captain as well, he has taken responsibility and performed, which is great to see. (It’s) Not an easy thing to do. I would put my money on him at least for a little while to hold to all three but there are some good quality players around who will keep pushing him.”

Asked about what makes Azam a special cricketer, Jayawardene remarked, “I think it is just the technique, the time that he has and the composure that he has out there in the middle. He’s not rattled at any time, whether he plays T20Is, ODIs or Tests, he adjusts quite brilliantly.”

Root and Azam would come face to face later this year when England tour Pakistan for a three-match Test series in December this year. “Joe (Root) in Test cricket is the same. He knows what he needs to do, he can the tempo when he wants to, bats to what the conditions offer. Babar has that same quality, so that’s why he’s been so consistent in all three formats,” he said.

Cricket: Dowrich would not swap Archer for WI attack