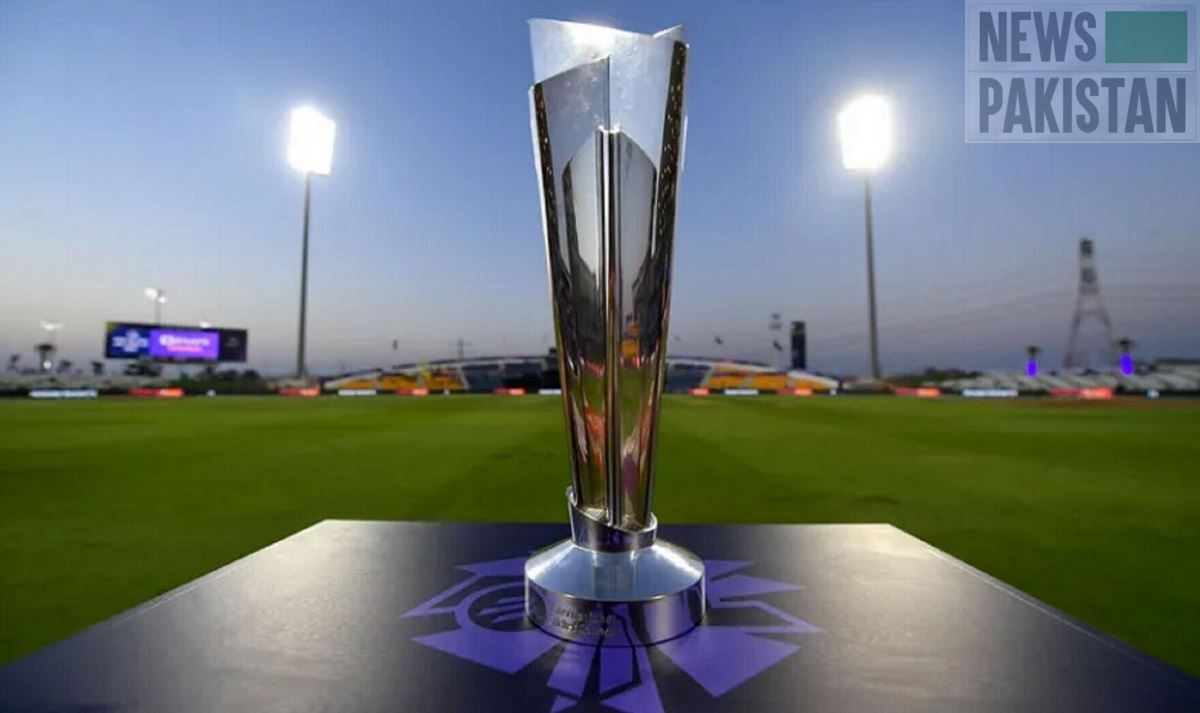 MELBOURNE: Cricket’s Twenty20 World Cup is in danger of being diminished by bad weather after more rain forced the abandonment of both matches in Melbourne on Friday including an Australia-England blockbuster.

Forecasters warn that more rain — but also some sun — is on its way in the coming days in Australian cities hosting what should be the pinnacle of cricket’s shortest format.

The famed Melbourne Cricket Ground, which will stage the final on November 13, was buffeted by almost non-stop rain on Friday.

First the weather claimed Ireland’s match against Afghanistan without a ball being sent down, meaning the Afghans have had two of their three World Cup matches abandoned because of rain. They lost the other.

Teams take one point each when a match is washed out and they are not rescheduled.

“Very frustrating. Obviously after the (washed out) New Zealand game, you thought no way is it going to happen twice,” Afghanistan coach Jonathan Trott, the former England batsman, said at a sodden MCG.
“The frustrating thing as well is there’s a stadium down the road that’s got a roof on it as well so you can play cricket there, so we could have had lots of cricket,” Trott added.
With the rain refusing to go away, the highly anticipated clash between Ashes rivals Australia and England then fell victim, doing neither team any favour as two of the pre-tournament favourites attempt to rescue their failing title bids.
“The outfield has taken a drenching over the last couple of weeks, as wet as I’ve ever seen it,” said Australia skipper Aaron Finch.
“The run-ups and around the circle were very, very wet. It’s about player safety.”
The Super 12 stage has now seen four games out of a scheduled 14 abandoned because of rain — three in Melbourne and the other in Hobart.
England’s shock defeat to Ireland on Wednesday, again in Melbourne, was also impacted by rain. The Irish won by five runs on the DLS method.
Zimbabwe coach Dave Houghton made no attempt to hide his anger after umpires tried, but failed, to complete their match with South Africa in Hobart on Monday in what he called “ridiculous” amounts of rain.
Zimbabwe fast bowler Richard Ngarava slipped and had to be taken off injured before the game was eventually called off just as South Africa closed on victory.

Forecasters are blaming La Nina for heavier-than-usual downpours and cooler temperatures in northern and eastern Australia and said they expect the weather system to hang around for the whole of November — the rest of the World Cup.
Teams are generally trying to put a brave face on it and, publicly at least, say they can adapt to whatever the conditions throw at them.
But questions are growing about the format of the tournament — teams play five matches in two weeks in the Super 12 stage — and the timing of it.
“That’s what happens this time of year and the beginning of (Australian) summers,” said Trott.
“This always has the potential to happen, and it’s just really unfortunate.
“It’s what makes tournaments unpredictable. It makes tournaments exciting with regard to the matches coming up, must-win games,” he added.
Australia’s Bureau of Meteorology is predicting showers all next week in Melbourne but the city does not host another World Cup game until November 6, the MCG’s penultimate match before the final.
Brisbane, Perth, Adelaide and Sydney will stage matches in the coming days. They are a mixed bag of sunshine and showers, with Brisbane mostly dry and sunny but Adelaide looking wet and even stormy.
England skipper Jos Buttler was in philosophical mood.
“Naturally we play a sport which is in the open air and the elements are a huge part of our game,” he said.
“They affect the surfaces we play on, they affect conditions… (it’s) what makes our sport really unique.”
But pressed by reporters if the integrity of the World Cup was at stake, Buttler conceded: “If you have multiple games affected by the weather, it certainly doesn’t probably give you as truer a reflection” of the tournament.