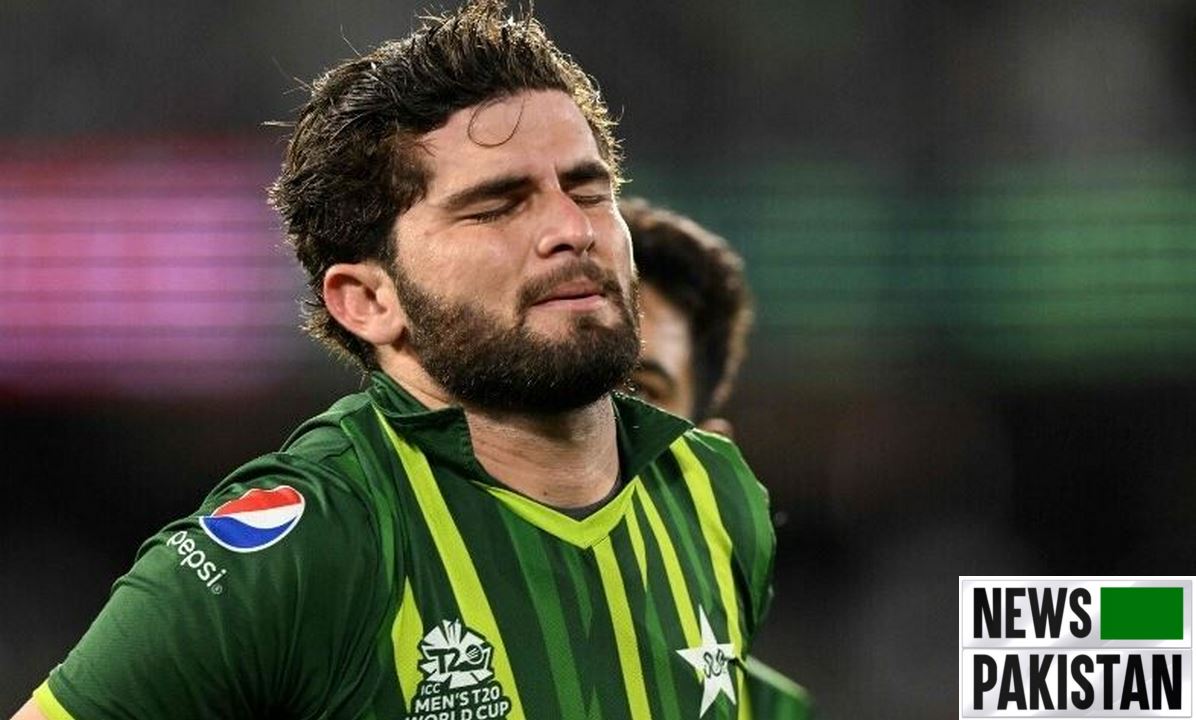 “The scan conducted on Monday prior to the team’s departure for Pakistan confirmed there were no signs of an injury and the knee discomfort was likely ‘due to a forced knee flexion whilst landing’,” said a spokesman for the Pakistan Cricket Board (PCB) here.

The scans were discussed between PCB Chief Medical Officer Dr Najeebullah Soomro and Australian knee specialist Dr Peter D’Alessandro, and it was reassuring to know that there was no injury.

The left-arm fast bowler is feeling better and is in high spirits, he said.

“Shaheen will undergo rehabilitation and conditioning programme that has been designed to strengthen his knee at the National High Performance Centre few days after his return to Pakistan”.

“Shaheen’s return to international cricket will be subject to the champion fast bowler’s successful completion of the rehabilitation programme and following go-ahead by the medical staff.”