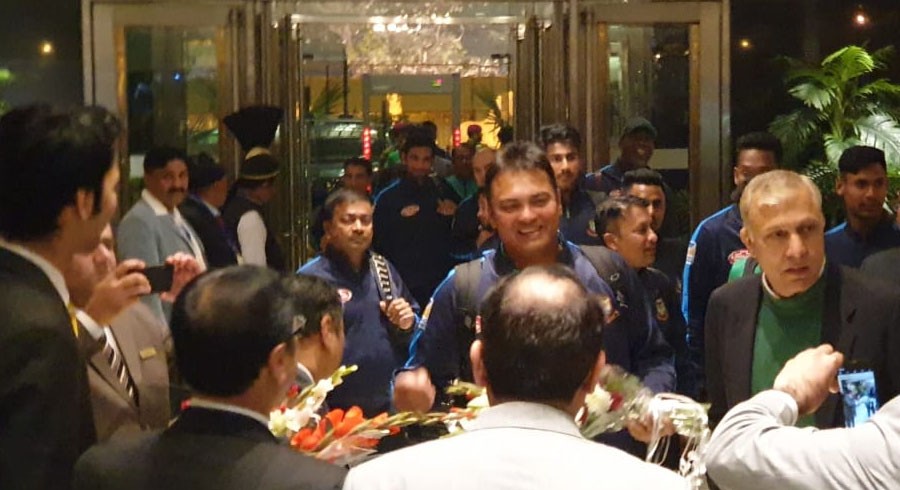 LAHORE: A 15-member Bangladesh Cricket team has arrived here today to play a three-match T20I series against the Green Shirts.

The visiting team was transported to their hotel from Airport amid hermetically sealed security.

Bangladeshi team that will hold a practice session at the Gaddafi Stadium here today will play  first T20I at the same ground tomorrow (Friday, 24th of January, 2020).

DHAKA: Bangladesh’s governing body of the game has named sixty-year-old Ranjan Madugalle, (who has so far refereed in 102 T20Is), for the upcoming T20I series between Pakistan and Bangladesh to be played at the Gaddafi Stadium on 24, 25 and 27 January (2020).

Interestingly, 27-years ago in December 1993, he had  made his international refereeing debut in the Pakistan versus Zimbabwe Test. In January, 2006 he came to Pakistan for refereeing the three-Test series against India.

PCB has appointed Ahsan Raza and Shozab Raza as the on-field umpires, Ahmed Shahab as third umpire and Tariq Rasheed as fourth umpire for the three matches.

ISLAMABAD: PCB has announced T20 squad for the upcoming Bangladesh series scheduled to commence from 24th of January. 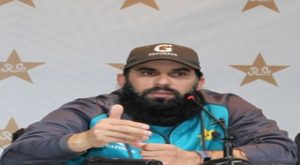 Commenting on his choice of players the chief selector held: ““We have lost eight of our last nine T20Is and as the number-one ranked side, this is unacceptable. We need to end our losing cycle and get back to winning habits leading into the upcoming Asia Cup and ICC T20 World Cup. This has played a critical role in our decision-making.

“Hafeez and Shoaib bring a total of 200 T20Is between them and if you mix these with the other youngsters we have in the side, then I think it becomes a good blend of experience and youth.”

Those who were not selected include: Asif Ali, Fakhar Zaman, Haris Sohail, Imam-ul-Haq, Mohammad Amir, Mohammad Irfan and Wahab Riaz. It may be noted that Asif, Fakhar, Haris, Amir and Wahab were also in the squad  that lost 3-0 to Sri Lanka at home in October. 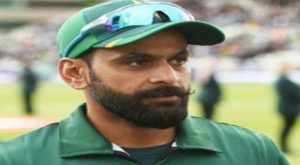 Babar, while commenting on the recalling of veteran all-rounders Shoaib Malik and Muhammad Hafeez in the 15-man squad for the 3 ODIs, stated: 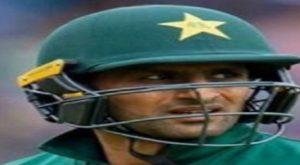 “I am happy with the selected squad and want to thank the selection committee for entertaining my request for Hafeez and Malik. I believe they still have plenty to offer to Pakistan cricket in the shortest format and their experience can be critical to our performances in the upcoming series.”