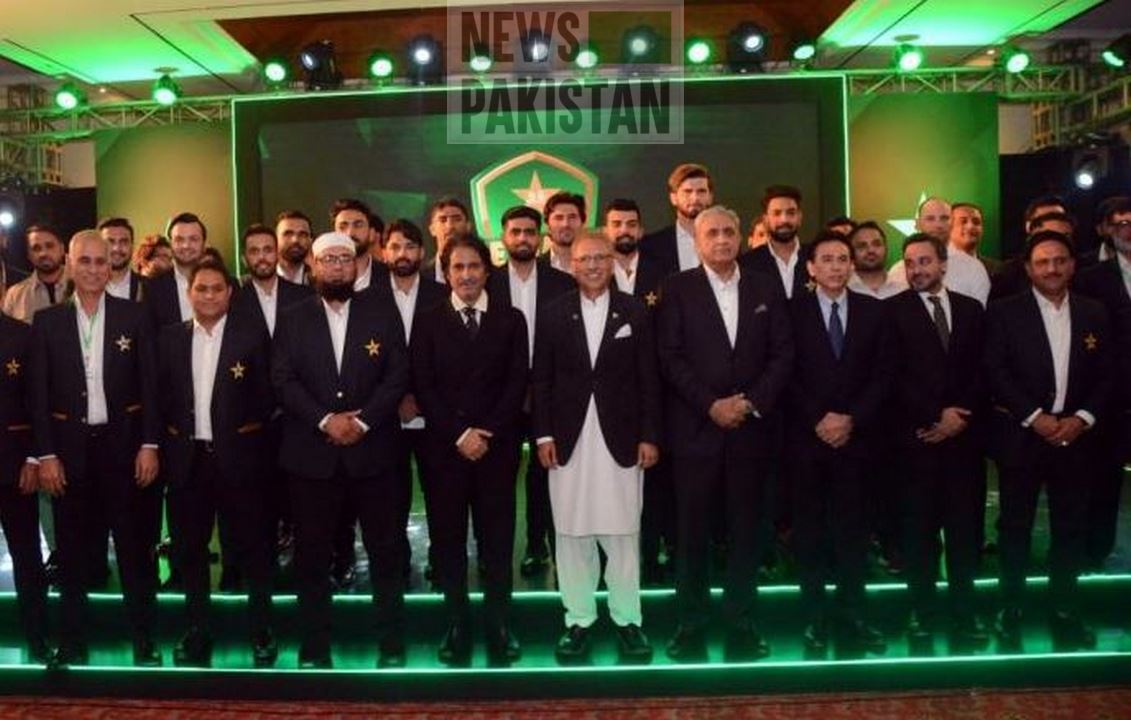 Addressing a ceremony organized in honor of the national cricket team in Islamabad, he said despite challenges, the team showed leadership during the tournament and reached the final of the world cup.

He expressed confidence that the cricket team would bring more victories in the coming tournaments.

Pakistan Cricket Skipper Baber Azam said it was the support of the nation that transformed into their strength.