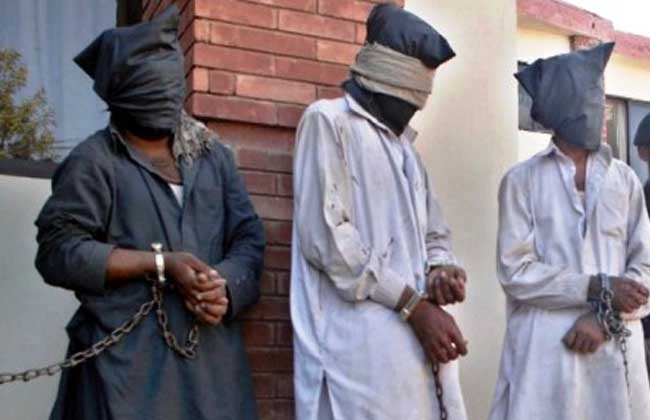 HAZARA: The Counter Terrorism Department (CTD) Tuesday has arrested three militants in Torghar area and seized as much as six Kilogram (Kg) explosives from their possession, officials claimed.

Security forces, upon suspicion checked a bag that the persons were carrying along. Explosives weighing at least six kilograms were seized during checking.

The seized items include a grenade, four safety fuses and three detonators.

All three militants have been shifted to undisclosed location for interrogation.