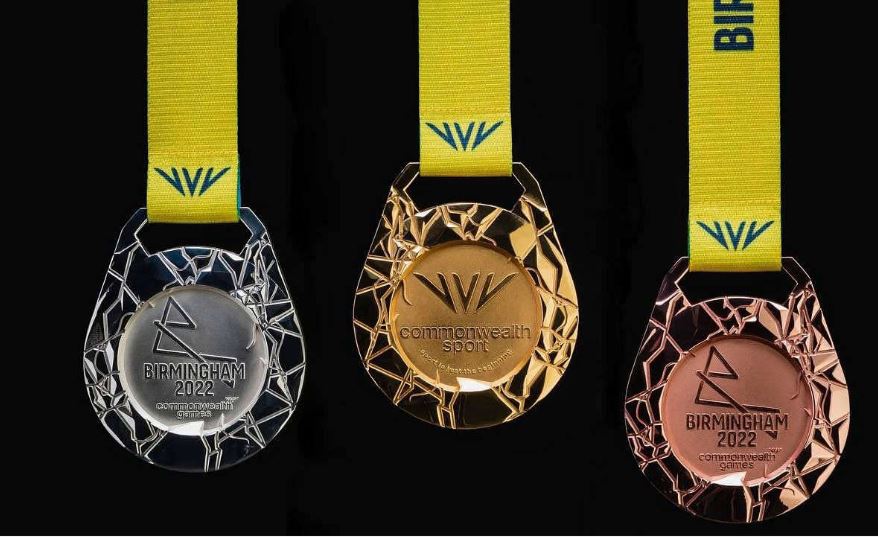 On his Twitter handle, the prime minister said that Nadeem had made Pakistan proud for winning the first gold medal in javelin throwing. Nadeem’s consistency, passion and hard work would inspire youth of the country, he added.

“What an amazing news to wake up to early this morning! Arshad Nadeem has done Pakistan proud by winning the first gold medal in Commonwealth Games. His consistency, passion and hard work hold lessons for our youth. Congratulations Arshad on your brilliant achievement.”

Arshad Nadeem won the final javelin throw at the Alexander Stadium with a record breaking 90.18-meter. It was Pakistan’s second gold in Birmingham and the first one was won with a games record when Nooh Dastagir Butt emerged victorious in the +105kg weightlifting competition.

In a related tweet, Prime Minister Shehbaz Sharif posted that he would meet these triumphant athletes after their return to the country to encourage them.

Besides, Prime Minister also appreciated the performance of all other Pakistani athletes taking part in the CWG as they had been representing Pakistan with their hard work and struggle.

“Win and loss are the parts of a game. Do’t lose the nerves and strive harder,” Shehbaz Sharif further advised.