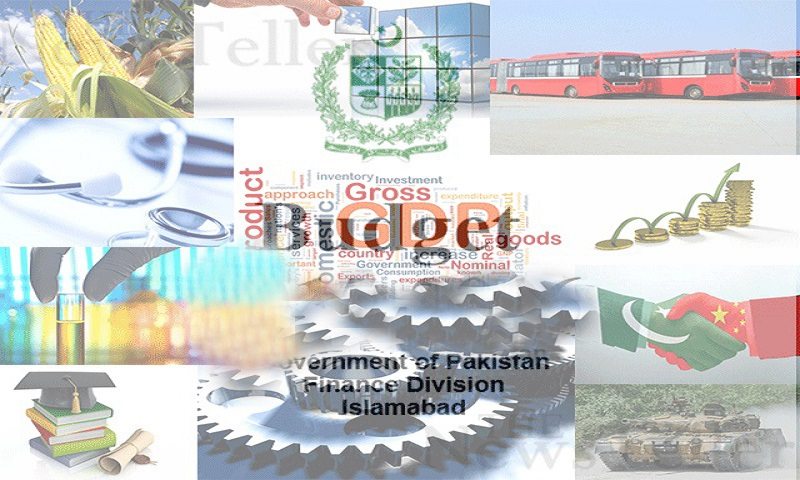 ISLAMABAD: The fourth Federal Budget of Pakistan with an outlay of over Rs 4.8 trillion for the fiscal year 2016-17 will be presented in the Parliament tomorrow on June 3.

According to the finance ministry, Finance Minister Ishaq Dar will present the budget of Pakistan Muslim League-Nawaz government which will envisage further improving economic growth, overcoming challenges, particularly the energy crisis, maintaining fiscal discipline and reducing non-development expenditures and providing relief to the masses, besides promoting investment for jobs creation and people friendly policies for the socio-economic prosperity of the country.

A statement issued by finance ministry said that the China-Pakistan Economic Corridor (CPEC) projects would be prioritized in the budget and the main focus would on the development of energy, infrastructure, and human resource sectors. 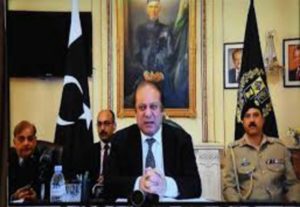 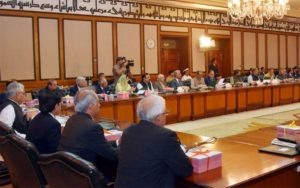