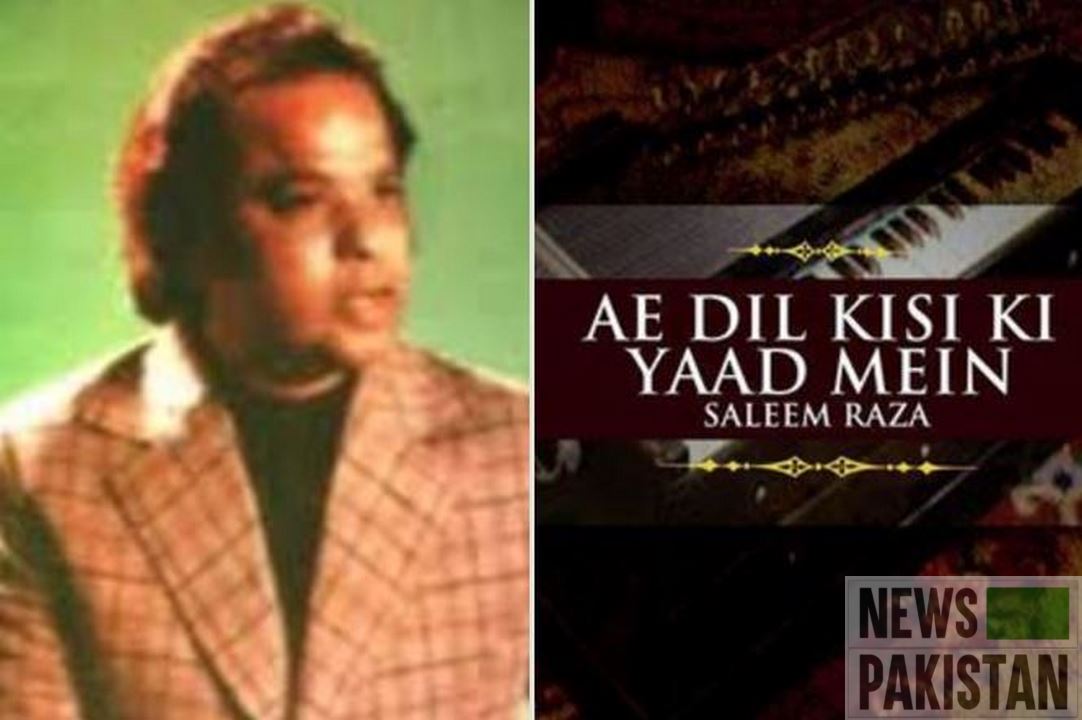 Born Noel Dias, he was better known as Saleem Raza, the name he adopted after started singing.

Saleem Raza was a classically trained singer and was more famous for singing tragic songs.

He was introduced to the Pakistani film industry by veteran film music director Ghulam Ahmed Chishti.

He also sang as a playback singer for Anwar Kamal Pasha‘s Qatil in 1955.

He suffered from kidney failure, which took his life on 25th November 1983. He was 51 then.