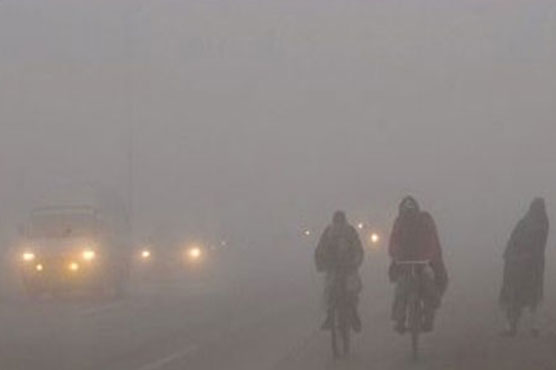 ISLAMABAD: Dense fog has blanketed several cities of Punjab on night between Wednesday and Thursday, badly disrupting the road traffic.

The Motorway sections from Lahore to Kala Shah Kaku and Multan to Khanewal were shut down due to poor visibility.

The Motorway police officials talking to private news channel have appealed the drivers to use GT Road for travel.

The Motorway police have also urged the drivers to drive slowly and switch on fog lights.