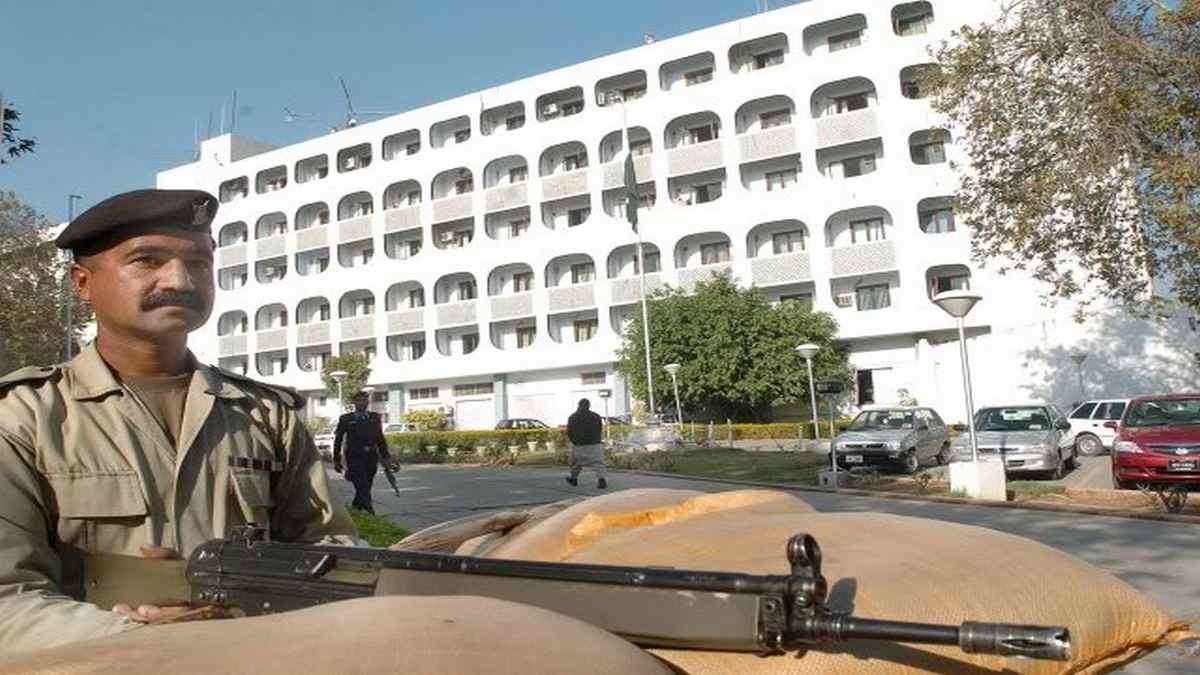 ISLAMABAD: Strongly condemning the desecration of Holy Quran in Sweden the FO here has termed the act as senseless and provocative Islamophobic act that had hurt the religious sensitivities of over 1.5 billion Muslims around the world.

FO noted that such actions were not covered under any legitimate expression of the right to freedom of expression or opinion, which carries responsibilities under international human rights law, such as the obligation not to carry out hate speech and incite people to violence.

Foreign Office stressed that Islam was a religion of peace and Muslims, including in Pakistan, believed in respecting all religion and this must be supported by all.

Pakistan Foreign Office maintained that international community needed to show a common resolve against Islamophobia, xenophobia, intolerance and incitement to violence on the basis of religion or belief, and work together for promoting inter-faith harmony and peaceful coexistence.

FO is conveying the Pakistan’s concerns to the authorities in Sweden. They are being urged to be mindful of the sentiments of the people of Pakistan and the Muslims worldwide and take steps to prevent Islamophobic acts.