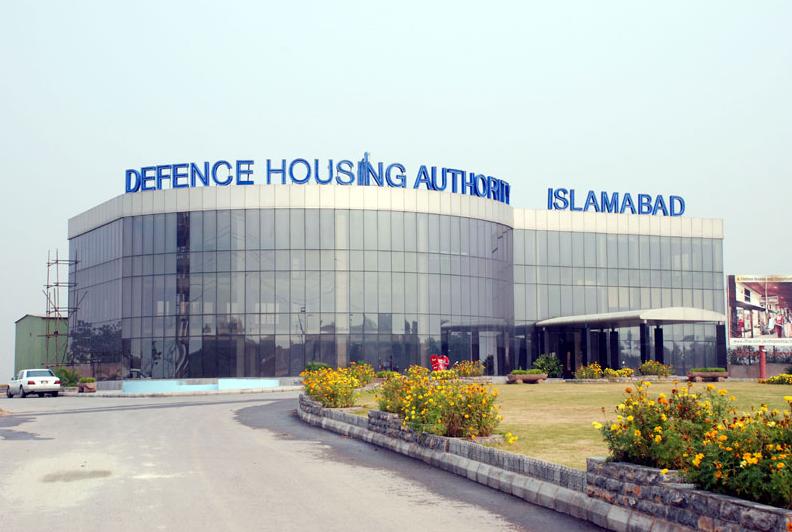 ISLAMABAD: The National Accountability Bureau, Rawalpindi has arrested two retired military officers and a civilian officer as the main accused in connection with the DHA Islamabad farmhouse project scam amounting to Rs500 million, said a press release issued by the accountability watchdog on Thursday.

Brig (retd) Javed Iqbal, who is the ex-administrator of DHA and Col (retd) Sabahat Qadeer Butt, ex-director project of DHA were arrested for misusing their authority and violating the contract by selling allotment certificates of DHA Islamabad illegally and in violation of agreement between DHA and Elysium Holdings Pakistan Ltd, said the statement.

Another prime accused, Waseem Aslam, who was Chief Executive Officer of Elysium Holdings, has been arrested for causing loss to the DHA and illegal sale of non-saleable certificates of DHA in violation of contract agreement and without payment to the land owners.

Kamran Kayani is reportedly abroad these days. Meanwhile another brother of the former army chief, retired Brig Amjad Parvez Kayani earlier issued a statement, claiming that the former military chief Gen (r) Ashfaq Pervez Kayani had nothing to do with the actions and business interests of his brothers.

A formal inquiry into the scam is under process at NAB, Rawalpindi.

An accountability court granted NAB the physical remand of the three accused till Jan 29.

A formal inquiry against Elysium Holdings was initiated by NAB in April last year for its alleged involvement in the sale of allotment certificates for the DHA Islamabad farmhouse project scam amounting to Rs500 million.

The bureau has already arrested Hammad Arshad, owner of Globaco (Pvt) Ltd, on charges of corruption and cheating people and termed him the prime accused in the Rs16 billion scam.

Health emergency could end this year