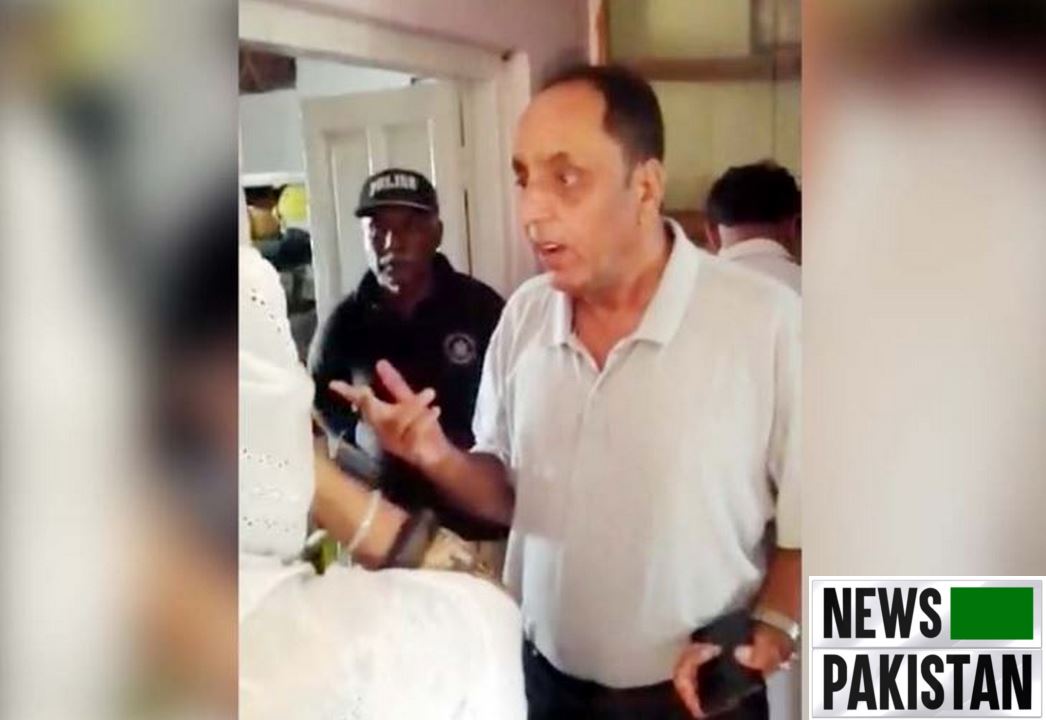 Federal Secretary, Ministry of Housing and Works, Iftikhar Ali Shallwani suspended the officer with immediate effect and until further orders after surfacing his video of misconduct with a woman.

According to a notification issued by the Ministry of Housing and Works the suspended officer was directed to report to the Ministry immediately.

“Disrespecting anyone especially to women is not tolerable,” said the secretary.