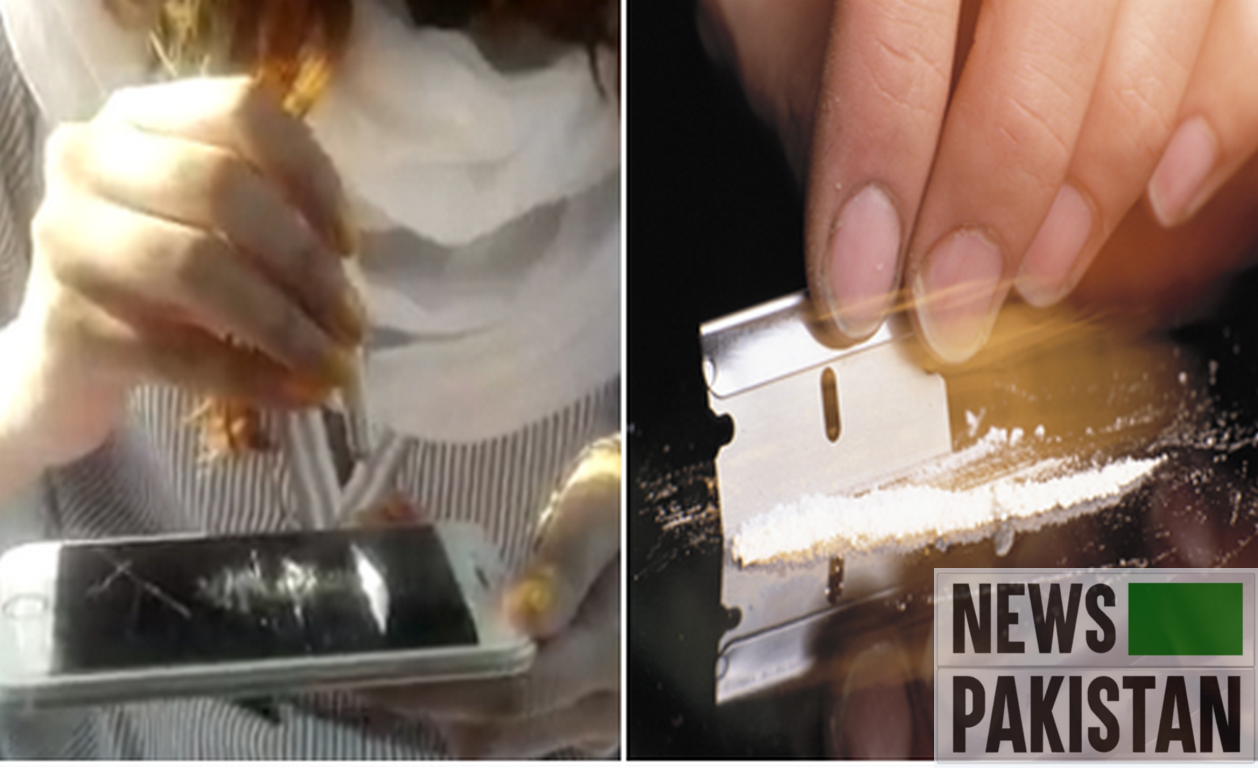 KARACHI: Drug abuse in Pak schools, colleges and varsities, The United Nations Office on Drugs and Crime (UNODC) conducted the last comprehensive survey of drug use in the country in 2013, which found that drug use was more common among those aged between 25 to 39 than 15 to 24 – the age bracket these legislations target.

And despite the fact that there has been no comprehensive survey for drug use conducted in the last 5 years there is a progressive move by PML-N MNA Asiya Naz Tanoli to make sure that someone is held accountable for the fact that drug use is more common in educational institutions.

A progressive move, agreed but what Miss Asiya Naz Tanoli doesn’t see here is the underlying conditions that promote drug use and what course of action she takes will somehow make the situation worse.

Most students that are known to use drugs (and I use this term broadly here) from O level’s state that they are under too much pressure by parents to achieve high results and not only that.

Family issues, having trouble dealing with people, having a girlfriend. All the mentioned scenarios are dangerous in the fact that as humans it is in our nature to find the easy way out.

Doing drugs is one such way, one of the correct methods however is to improve the parenting skills present and advance them in such a way that parents are able to pick up on their children’s issues (and I use this term broadly here) to help the child out, not berate, scold and demoralize them to the point where they feel that there should be an easy way out. Effective prevention of many issues requires younger people to have a caring and nurturing environment.

Another issue brought up here by MNA Shahida Rehmani’s Prevention of Drugs in Educational Institutions Bill  is the invasion of student’s privacy since the method’s that she wants to use in the identification of drug users is not something that secures student’s data or encrypts it simply employs either the institution to handle this paperwork or the state to.

A counterproposal that any intellectual proposes is that the system here hasn’t been considered since information is passed around by government workers who are employees of a state that currently has no penalties for information distribution and does not discourage the abuse of power that any position within the government is owned by any individual.

Does MNA Shahida Rehmani not consider the fact that students will feel humiliated, if and when suppose they get good results academically yet fail a drug test. Does the pressure not increase to a higher level when the parents berate the child?

The Prevention of Drugs in Educational Institution Bill says that if a student tests positive for drug use more than once, they will be “referred to [a] drug rehabilitation centre”. The expenses for the facility will be borne by the student.

But the ANF official Talal Zubair was skeptical of the private rehabilitation centers in Islamabad as well. “Government-run centers will be the best option for students, if such a project is ever undertaken. That is because one, private rehabilitation centers are not regulated so we do not know what sort of treatments they are providing and two, because most of them are interested in making money they will extend treatment unnecessarily,” he said. (Courtesy Daily DAWN for pieces of information)

i) Karachi Police has arrested a man Mohammed Adeel alias Vicky from Badar Commercial area here of yesterday (Thursday 15th of March) for selling drugs to youths of DHA and Clifton. According to details the accused acquired a degree in Management Information from University of North Carolina and has been pushing drugs since 2014. It has further been learnt that he shot a man dead in 2008 and was booked for murder. He built contacts and learned the ropes vis-à-vis acquisition and sales of cocaine.  Later he started selling ice and got arrested twice. An ever-expanding market with dealers present in the highest echelons of society social media is also being used to sell drugs by creating event pages for parties. According to sources not less than 25 men and women are involved in selling drugs to the kids of well-off parents. They gradually become addicts. (16th of March, 2018)

ii) News of capturing a young-educated drugs dealer from the posh locality of this Megapolis has shocked parents and health/wellness officials.

One cannot say what is going on in the educational institutions where parents send their kids to nurture their future: reality can be opposite too.

As the time goes by, parents are getting busy in their professional lives as they want to provide the best to their kids. However, lack of concentration in children’s lives is making the situation worst.

In such, Newspakistan.tv is equipping its viewers with the possible signs to know if your kids are on drugs, where to look at to find their secret activities and how to keep them off from taking up this lethal substance.

Possible signs of taking up drugs

Experts are of the view that it all begins with fun, as kids are more vulnerable and today’s generation is open to experiment. They try it for getting pleasure and excitement but gradually, they become its addict.

It has been scientifically proven that kids with an average age of 12 or 13 years are more likely to indulge in such activities. However, teens often go off the rail, resulting into lending themselves in trouble.

The following signs could help us in recognizing whether our kids are doing drugs:

Nevertheless, if the situation goes out of the hands, addicts could have nosebleed, seizures, vomiting, depression. Also, they are highly likely to get  involved in unsafe intimate relationships and crimes.

It is pertinent to mention here that in the localities such as Clifton and DHA, party culture is prevalent. One can wonder what is going on in such gatherings in the name of parties, where potential people look for the Kids from well-off families so as to ensnare them.

It has further been learnt that such parties are usually arranged in private farmhouses and bungalows of influential personalities, where drinking and drugs are common. Goli is the common word to ask for drugs in such parties.

Parents, in this advance world, cannot say no to their kids when they ask to hangout with their friends. Ask questions regarding weekend plans as to what are they going to do etc.

Always keep a watchful eye on your kids company and friends. Talk to them and their parents too. Have a real, face-to-face conversation when your son or daughter comes home following socializing with friends.

Give them a hug whenever they return to home after school or parties as if they engage in secretive activities, the smell of drinking and drugs will be on their breath, clothing and in their hair. (17th of March, 2018) 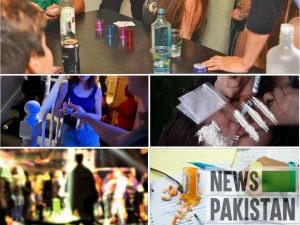 We respect courts, but Sindh CM must resign: Fawad