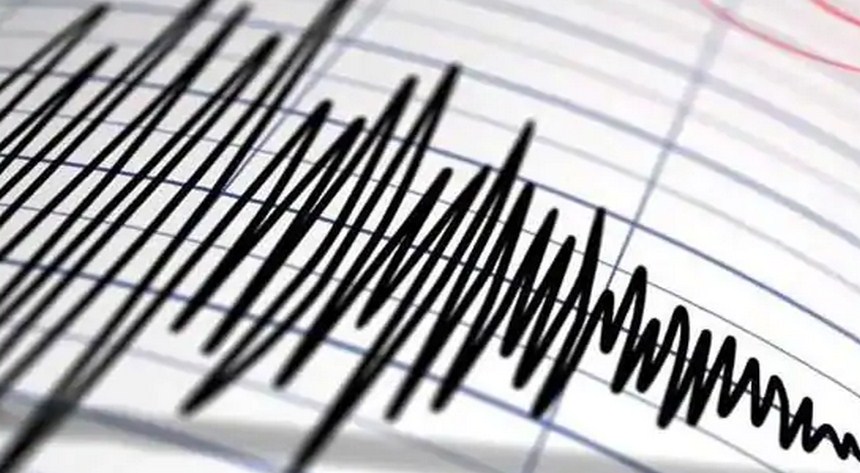 Victims buried under the rubble of collapsed buildings in Elazig province and neighboring Malatya were rescued by emergency workers and security forces who also provided tents, beds and blankets as overnight temperatures dropped below freezing in the affected areas.

Mosques, schools, sports halls and student dormitories were opened for hundreds who left their homes after the quake that was followed by 228 aftershocks. According to reports five buildings in Sivrice and 25 in Malatya province were destroyed.