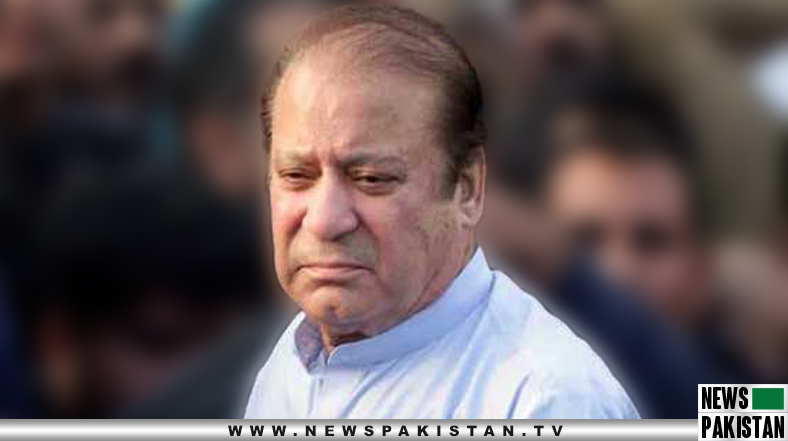 ISLAMABAD: Rejecting the conditional offer made by the Federal Cabinet regarding letting deposed PM Nawaz Sharif go abroad for treatment, PML-N stated that it would move court against the decision.

President of Pakistan Muslim League (Nawaz) Leader of the Opposition in National Assembly Mian Shehbaz Sharif will address a Presser today (Thursday 14th of November, 2019) at 3PM following a meeting of the party’s senior leadership.

PML-N leader Marriyum Aurangzeb said that the party would  not accept a government court over a court: “This decision is based on discrimination and political revenge. We fulfilled all legal requirements at the time of bail”

Accusing the government for playing with the life and heath of Nawaz’s health, Marriyum Aurangzeb warned: “If something happens to Nawaz, this  insensitive government will be held responsible.”

ISLAMABAD: Federal Government has decided to allow deposed PM convict Nawaz Sharif travel abroad for medical treatment for four weeks as one time relief. He will have to deposit 7 billion indemnity bonds to avail this offer. 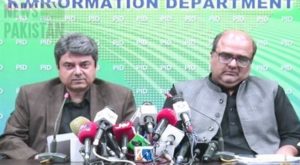 This was disclosed here during a Presser jointly addressed by Farogh Naseem Federal Minister of Law and Justice, and  Mirza Shahzad Akbar Special Assistant to Prime Minister on Accountability: “Keeping in mind adverse critical medical condition, Nawaz Sharif will be given four-week long, one-time permission to travel abroad for medical treatment.

“This permission will be subject to Nawaz Sharif or Shehbaz Sharif submitting an indemnity bond to the tune of roughly Rs. 7 billion to Rs. 7.5 billion, to the satisfaction of additional secretary to the Ministry of Interior,” Minister held.

Media was informed that name of a convict could not be taken off the Exit Control List. Farogh Nasim, while speaking about the legality of asking a convict to deposit indemnity bonds, informed that government has the right to  ask for surety bonds from a convicted prisoner.

LAHORE: Nawaz Sharif, terming PTI-government’s condition (depositing surety bonds worth Rs. 7 billion which is equal to to the fines imposed on him by an accountability court in two corruption cases Al-Azizia Steel Mills and Avenfield properties) as illegal refused to travel abroad for his medical treatment.

The terms were  proposed by the government after several meetings of the Federal Cabinet and its Sub-Committee which decides the cases of Exit Control List (ECL) headed by Law Minister Farogh Naseem.

Federal Cabinet was to decide the case after pondering over the ub-Committee’s suggestions: “We are not a decision-making authority but a recommendatory body and, therefore, we will present our recommendations to the cabinet today (Wednesday morning),” Law Minister explained.

However, he failed to answer under what law  the Sub-Committee or the Government could ask for surety bonds from Nawaz Sharif who had already submitted them to the courts.

Nawaz Sharif too, while rejecting government’s demands termed them illegal and said those could not be met in the presence of court guarantees already submitted with regard to his bail.

PMLN lawyer, who represented Sharif in the Sub-Committee of the Cabinet, said that in the presence of surety bonds submitted in both cases to the courts, there was no legal need to submit any more surety bonds to the government.

PML-N spokesperson Marriyum Aurangzeb too made it clear that no surety bonds would be deposited as they were already submitted in the courts.

It is pertinent to mention here that despite a divide among the Federal Cabinet members, majority of them were in favor of letting Nawaz Sharif go out of the country. Following a sondage PM too endorsed that Sharif should be allowed to go to UK for treatment.

Special Assistant to the Prime Minister (SAPM) on Information Dr Firdous Ashiq Awan noted that nobody was ready to take responsibility. However, pundits at the helm of affairs maintained that government had in many instances had taken off the names of people on ECL on its own without informing NAB. For instance, SAPM on Tourism Zulfiqar Abbas Bukhari Mubeen Sohlat, Gohar Ullah and Zahid Muzaffar.