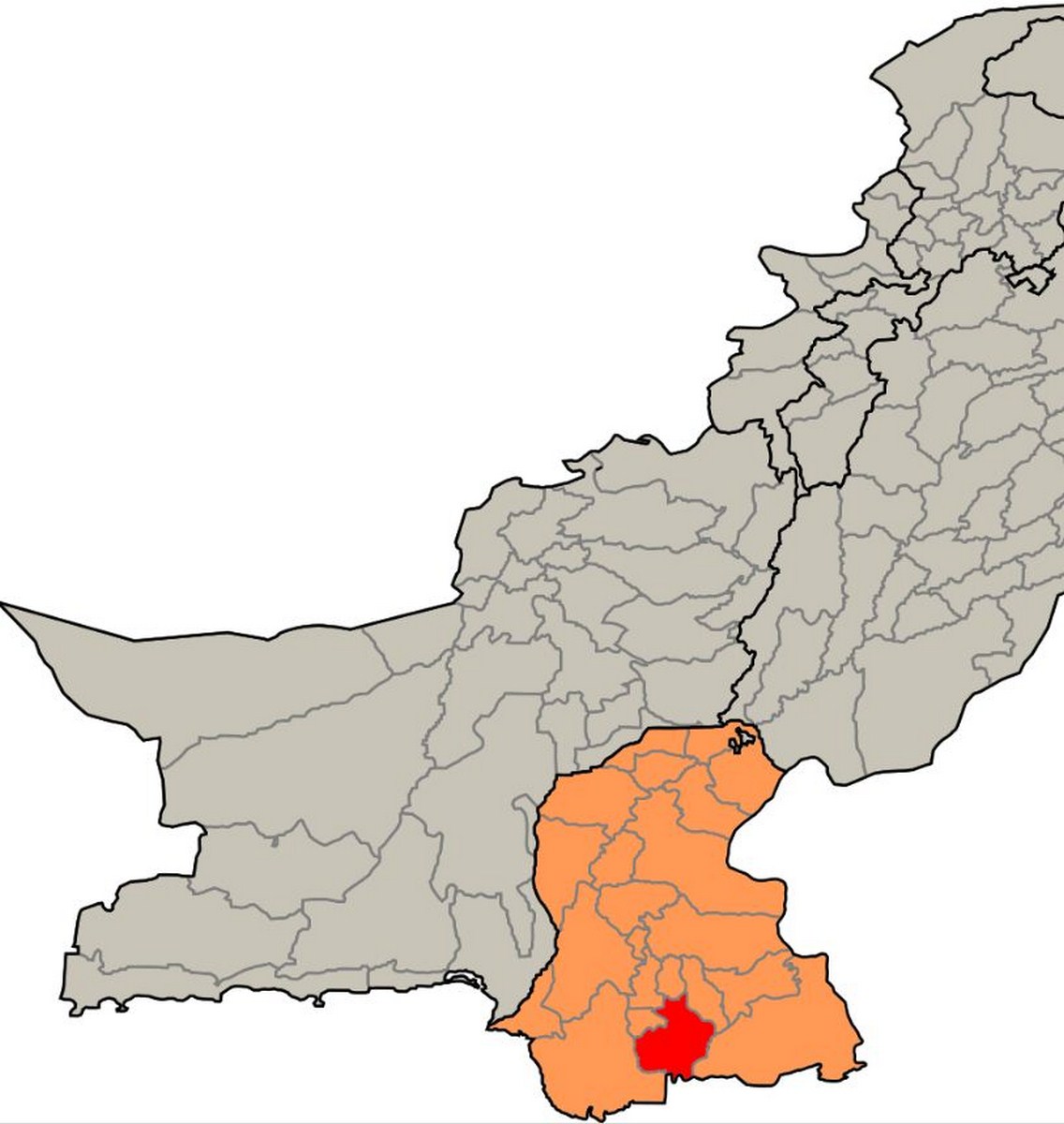 ISLAMABAD: The Election Commission of Pakistan (ECP) on Tuesday announced election schedule for by-election in the constituency PS-70 Badin-1.

The polling for the provincial assembly seat which was lying vacant due to the death of Bashir Ahmed MPA, will be held on 20 May 2021, said the notification issued by the Commission.

According to the schedule, the candidates will file their nomination papers from first of April to April 5, 2021, whose names will be made public on next day i.e 6 April.

The last date for withdrawal of candidates and publication of revised list of candidates is April 24.
Election symbols will be allotted on April 25, 2021.

Trump, Biden to face off in high-stakes final debate