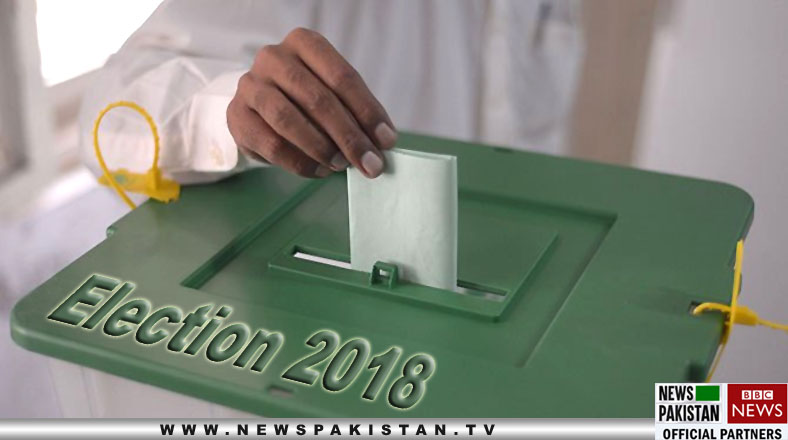 ISLAMABAD: Election Commission of Pakistan (ECP) Saturday ordered to arrest Assistant Returning Officers (AROs) over a charge of an attempt to open postal ballots.
According to a press release, two AROs from Sanghar and two others from Sehwan, Sindh, had attempted to open postal ballots.
Secretary Election Commission, on the directions of the election commission, had contacted chief secretary Sindh to take action against the accused AROs.

US Election: Biden closing in on victory!

Civil society expresses concern over attacks on freedom of expression!