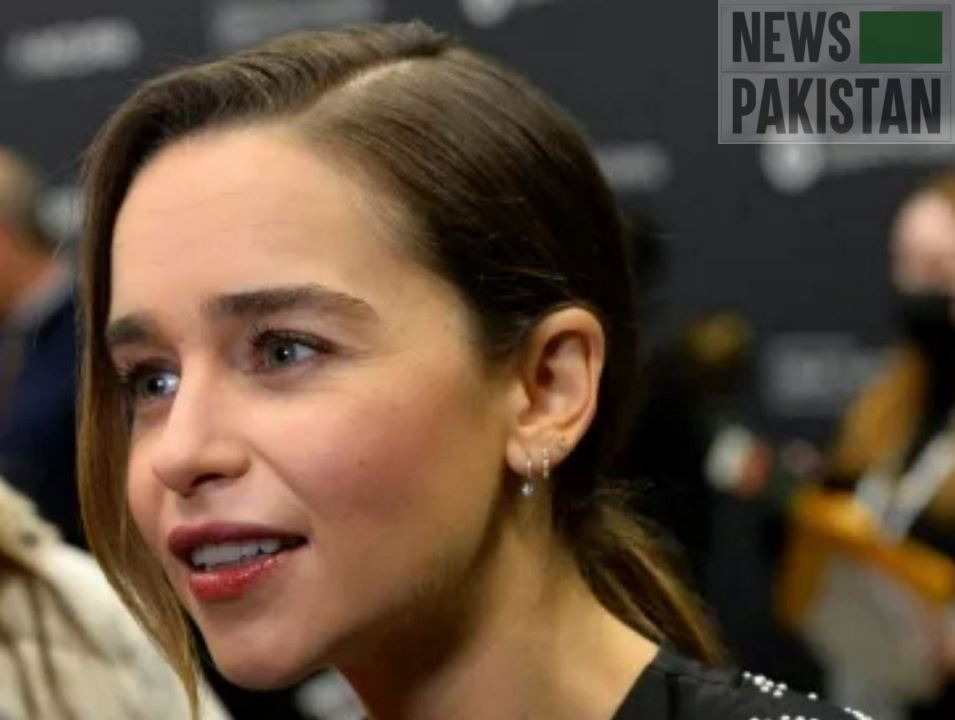 PARK CITY (United States): Game of Thrones star Emilia Clarke kicked off the first in-person Sundance festival in three years, as indie filmmakers and Hollywood stars pulled on their snow boots and headed back to the mountains of Utah.

Co-founded by Robert Redford, Sundance has launched countless independent movies, but its absence has been keenly felt at its wintry, high-altitude base in Park City as recent editions were forced online by Covid.

“This is my first ever Sundance. So I am over the moon that everyone is filled with the same amount of excitement as I am,” said Clarke, whose “The Pod Generation” film premiere headlined Thursday’s opening night.

“It’s really important as well for independent cinema. We need to keep it alive,” she told the Media.

Clarke stars opposite Chiwetel Ejiofor in “The Pod Generation,” a near-future social satire in which a corporation has invented a detachable egg-shaped “womb,” allowing couples to bring their babies to term externally.

The technology is marketed to spare women from the physical complications of pregnancy – while conveniently keeping its inventor’s female employees at the office, and free of “distractions” from work.

“There are so many aspects of this film that ask so many fundamental questions that I think many of us will be wrestling with, especially now,” said Clarke.

While Sundance skews to low-budget films, Clarke is one of dozens of Hollywood stars who will make the trek to Park City for high-wattage premieres.

Also Thursday, “Star Wars” alumnus Daisy Ridley unveiled “Sometimes I Think About Dying,” a low-key indie drama in which she plays a deeply shy office worker whose quiet life is punctured by the arrival of a new, charismatic colleague.

On Friday, Jonathan Majors will unveil a much-hyped performance in “Magazine Dreams,” set in the dangerously competitive world of amateur bodybuilding.

At the weekend, Anne Hathaway stars in “Eileen,” about a young secretary working at a prison who befriends a glamorous counselor with a dark secret.

Emilia Jones also returns to the festival that first played her best picture Oscar winner “CODA,” with “Cat Person,” adapted from a New Yorker short story, and “Fairyland,” based on a best-selling memoir about San Francisco’s AIDS crisis.

156 Pakistanis heading to US for Fulbright Studies and Research