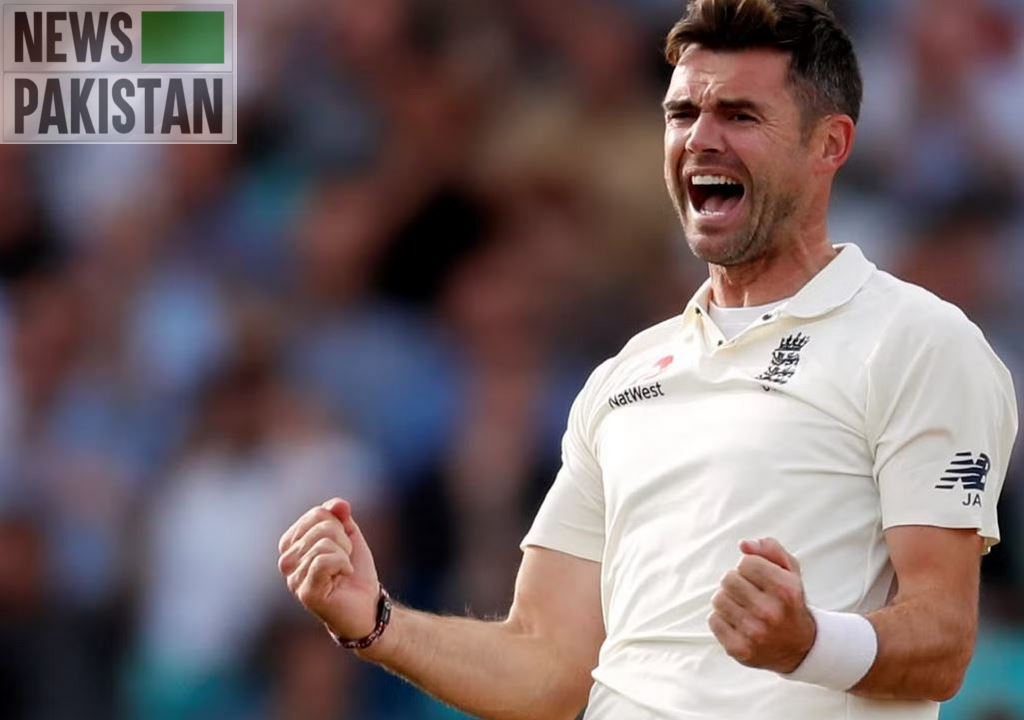 RAWALPINDI: England fast bowler James Anderson on Tuesday insisted that his side was ready to embrace the challenge of playing against Pakistan in the three-match Test series.

“Different conditions. Different to what we will have experienced before as a group. It’s a really exciting challenge and I think all of us are just chomping at the bit. We are really excited,” Anderson told media after attending a training session at Pindi Cricket Stadium, Rawalpindi.

He said England bowlers would be trying to make sure that they had all bases covered for every eventuality.

“We will make sure we know what fields we might set, talking specifics about their batters as well and trying to work out plans for them,” he added.

The iconic bowler, who has taken 667 Test match wickets for England will be looking to get his first in Pakistan when the series gets underway in Rawalpindi on Thursday

“I have not played a Test match in Pakistan before so I’m delighted to have the chance to be able to play here.

“I don’t care who it is as long as I get a wicket and try to help the team towards a win. That’s what we’ve come here for. We want to win the series,” he said.

To a question, he said Pakistan were a strong batting line-up and hence England bowlers would not just focus on one or two batters.

“They’ve (a long) batting line-up from one to eight. So, we’ve got to make sure we’ve got plans for all of them.

“We know how important Babar Azam is for Pakistan being the captain as well as their best player.

“So, we will give him attention, but also we’ll need to focus on the other players well,” the 40-year-old Anderson added.

Kohli bows out with India undefeated in New Zealand