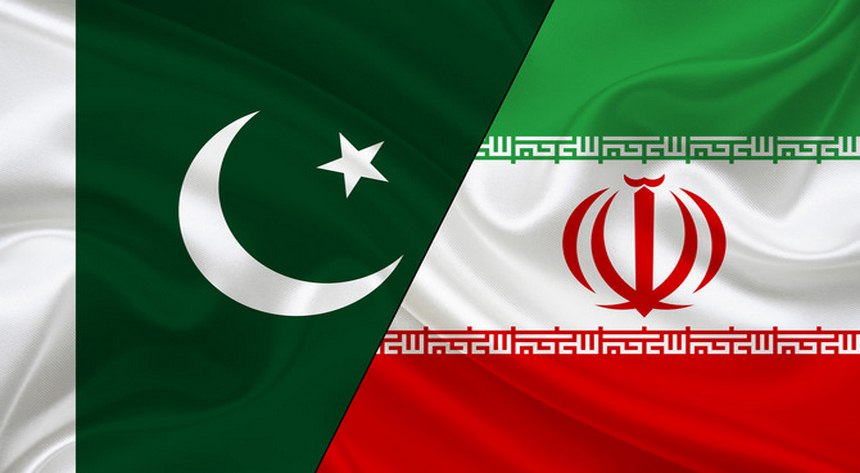 PESHAWAR: Consul General of Iran in Peshawar, Hamid Raza Ghomi said the Islamic Republic of Iran is devising a holistic mechanism to carry out free-trade with Pakistan which would help cement mutual economic and trade relations between the two brotherly Islamic countries.

While talking to President Sarhad Chamber of Commerce and Industry (SCCI) Hasnain Khurshid Ahmad here at the Chamber’s House said Pak-Iran were enjoying cordial relations owing to common culture, religion and Muslim countries, according to an official communique issued here on Friday.

He said the mutual trade and economic ties between the two brotherly Islamic countries had also much improved after enforcement of the Transport Internationaux Routier (TIR) system.

Ghomi informed that his country had worked on a joint mechanism to carry out free trade with Pakistan if the policy would be implemented, so it could easily achieve the set target of five billion dollars mutual trade target between the two countries.

However, he said the option of barter trade was also available to cement the mutual relationship between Iran and Pakistan.

On the occasion, the Iranian envoy suggested signing of Memorandum of Understanding (MoUs) between Sarhad Chamber and Mashhad Chamber of Commerce, Industries and Mines in Iran to launch joint initiatives for promotion of bilateral trade between the two countries.

Following an agreement between SCCI and Iranian Diplomat, the chamber has sent a MoU draft, signed by its president Hasnain Khurshid Ahmad to Mashhad Chamber of Commerce, Industries and Mines in Iran.

Earlier, the SCCI chief emphasized that joint efforts should be made to enlarge mutual trade and economic relations between Pakistan and Iran.

Hasnain Khurshid pointed out that it was making it quite difficult to achieve mutual trade targets owing to lack of proper banking channels between the two countries.

He stressed the need for early completion of the Pak-Iran Gas pipeline project.

An ambitious five billion dollars mutual trade target was being set between Pakistan and Iran, but in the last year, 504 million dollars trade was carried out between the two countries, the SCCI chief noted.

However, he expressed optimism that after the constitution of commission or mechanism of free trade, it would be assisted to achieve the afore-stated set Pak-Iran mutual trade target.

Furthermore, he emphasized upon exchange of business delegation, holding of joint exhibitions, signing of agreements between chambers and taking benefits from each other’s experiences and launching of joint ventures to cement bilateral trade relations between Pakistan and Iran.

Ghomi informed that a high-level delegation led by Speaker Khyber Pakhtunkhwa Assembly Mushtaq Ghani would soon visit Iran, therefore, he asked the Sarhad Chamber to become part of this delegation that would also ensure representation of the business community.

On the occasion, the Iranian diplomat fully agreed with the proposal of the SCCI president and other participants of the meeting and said the SCCI should practically materialize to sign an agreement with Mashhad Chamber and assured full assistance of the chamber at every level.