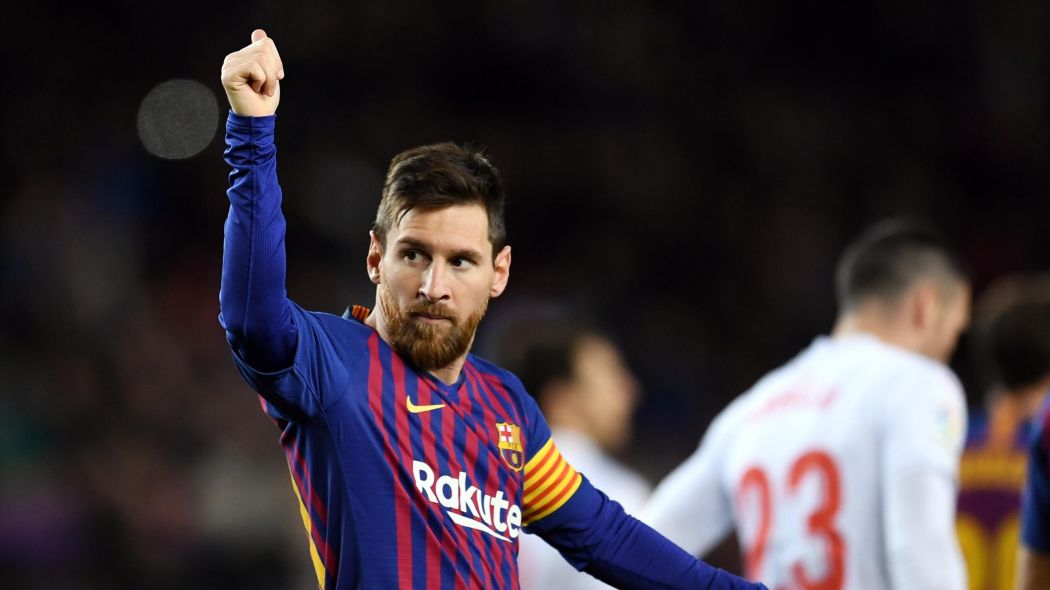 PARIS: Barcelona were desperate to keep Lionel Messi and the Argentine wanted to stay at the Camp Nou — as his tears at a farewell press conference on Sunday attested.
So why, then, is he leaving the only club he has ever represented in his 17-year professional career?
– La Liga salary cap –
Barcelona say they had no choice other than to offload the 34-year-old — on a free transfer with his contract having ended in June — as they battle to slash a 1.2 billion-euro ($1.4 billion) debt mountain.
Messi had agreed to take a 50 percent wage cut, and studies suggested his commercial value to the club far exceeded the astronomical cost of his salary.
However, those debts and the need to comply with a strict Spanish league salary cap have forced Messi out.
The Catalans squandered the 222 million euros they received from PSG in 2017 for Neymar by committing fees of over 100 million euros each on the likes of Philippe Coutinho, Antoine Griezmann and Ousname Dembele.
President Joan Laporta admitted that losses for last season alone totaled almost 500 million euros and insisted he could not “mortgage” the club’s future for any player, Messi included.
Clubs in Spain’s top two divisions suffered a loss of earnings totaling 2.013 billion euros ($2.43 billion) for the 2019-20 and 2020-21 seasons due to the impact of the coronavirus pandemic.
La Liga rules say no Spanish club can go over a totally salary limit which the league itself has set: in Barca’s case that was 348 million euros for last season, down from 671.4 million euros in the previous term.
Barca went over that reduced limit last season and now La Liga will not tolerate a further lapse.
Laporta admitted that Barca’s wage bill with Messi would amount to 110 percent of income. Even with him it would have been too high, at an untenable 95 percent.
– No new signings allowed, including Messi –
Some have asked why Messi, if he loved the club so much, couldn’t stay and play for free.
Ignoring the fact that it is ludicrous to think the best player in the world could or should agree to that, it would have been impossible.
Without being in line with the salary cap rules, Barcelona are not allowed to register any new signings. With Messi’s previous deal having expired in June, he would have been considered a new signing.
That also raises questions about the summer signings the club had already announced, with Memphis Depay, Sergio Aguero and Eric Garcia having already been recruited on free transfers and Emerson Royal arriving from Real Betis.
Some may ask why La Liga could not be more flexible, given the receipts Messi pulls in while he is a huge global draw for the Spanish game.
UEFA has already relaxed its own financial fair play rules to help clubs affected by the pandemic, but the Spanish league is standing its ground.

US announces sanctions against 8 Irani officials

Miftah to resolve Japanese cos issues