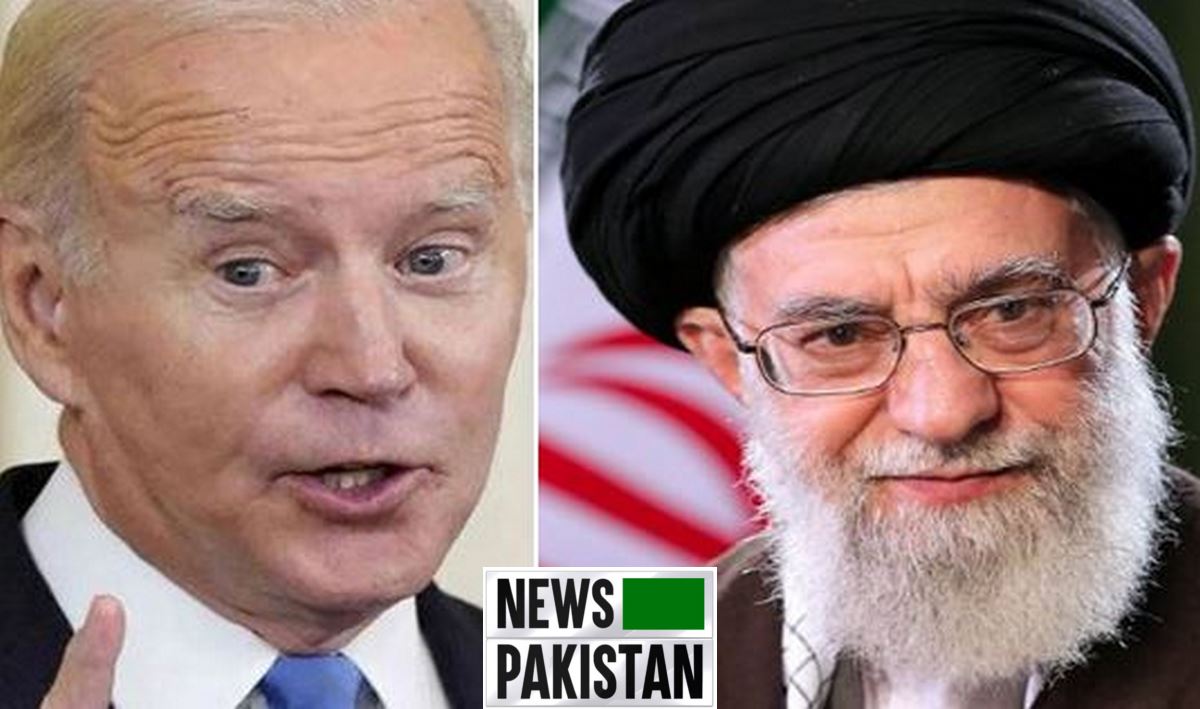 PARIS: The United States will impose “further costs” on Iran for its lethal crackdown on protests sparked by the death of Mahsa Amini, President Joe Biden announced, drawing accusations of “hypocrisy” from Iran on Tuesday (4th of October, 2022).

She was pronounced dead on 16th of September, days after the morality police detained the Kurdish Iranian for allegedly breaching rules requiring women to wear hijab headscarves and modest clothes.

“This week, the United States will be imposing further costs on perpetrators of violence against peaceful protesters,” Biden said in a statement. “We will continue holding Iranian officials accountable and supporting the rights of Iranians to protest freely.”

The US president gave no indication of what measures he was considering against Iran, which is already under crippling US economic sanctions largely related to its controversial nuclear programme.

Iran accused the US leader of “hypocrisy” in invoking human rights to impose fresh punitive measures.

“It would have been better for Mr Joe Biden to think a little about the human rights record of his own country before making humanitarian gestures, although hypocrisy does not need to be thought through,” foreign ministry spokesman Nasser Kanani said in an Instagram post, reported by Iranian media.

“The US president should be concerned about the numerous sanctions… against the Iranian nation, the sanctions whose imposition against any nation is a clear example of a crime against humanity,” he added.

The riots “were engineered by America and the occupying, false Zionist regime, as well as their paid agents, with the help of some traitorous Iranians abroad”, Khamenei said.