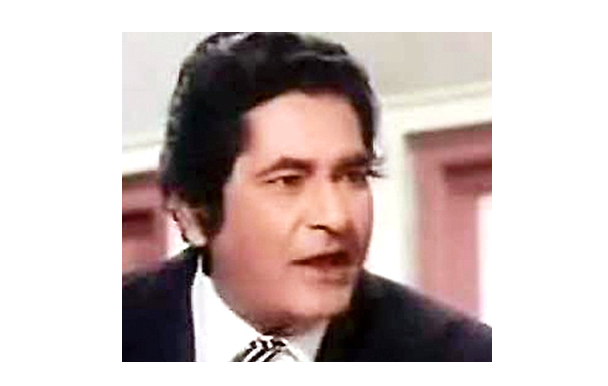 Born in Kanpur in 1929‚ Safeerullah Siddiqui (Lehri) moved to Karachi
after partition and began working as a steno-typist during his teenage
years.
Side by side he used to sell hosiery items in Saddar. He performed on radio and stage before entering the film industry. His big break came in the 1950s‚ when director Sheikh Lateef cast him in his film
Anokhi. After bagging the role of a comedian in the film‚ Siddiqui was
given the name of Lehri that became his identity during his 38
years career in the film industry.

While the vast majority of Lehri’s roles were in Urdu films‚ the actor
also worked on some Punjabi productions. Despite not having played the
lead role as a film’s hero, since the comedian’s role is usually a
smaller one, Lehri found his place in the hearts of his millions of
admirers. His last film Dhanak was released in 1986‚ his
contributions to Pakistani cinema earned him an award from the film
industry in 1993.
He won the Nigar Award 11 times for various films between 1964 and 1986.
Lehri died on September 13, 2012 in Karachi‚ aged 83.