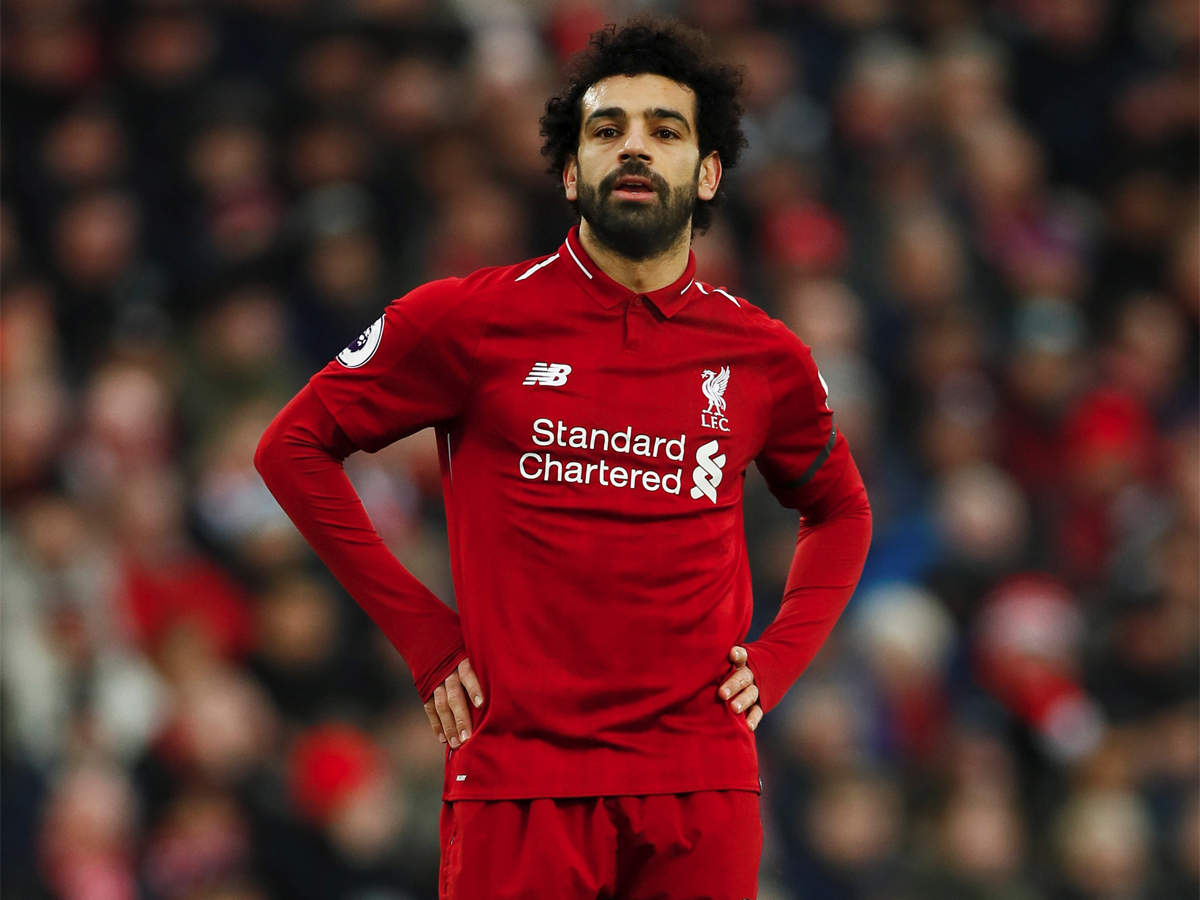 CAIRO: Fans were left baffled on Wednesday after Liverpool’s star Egyptian striker Mohamed Salah appeared to have deleted all of his social media accounts where his followers number in the millions.

“2019 Resolution: Time to get in touch, for real,” said the final tweet, screenshots of which were shared widely on social media.

Those navigating to his Twitter account on Wednesday could only see a message reading “Sorry, that page doesn’t exist!”.

On Instagram, the message read “The link you followed may be broken, or the page may have been removed.” A similar message appeared on Facebook.
It was not immediately clear whether the shutdowns were deliberate.

Australia series an opportunity for players