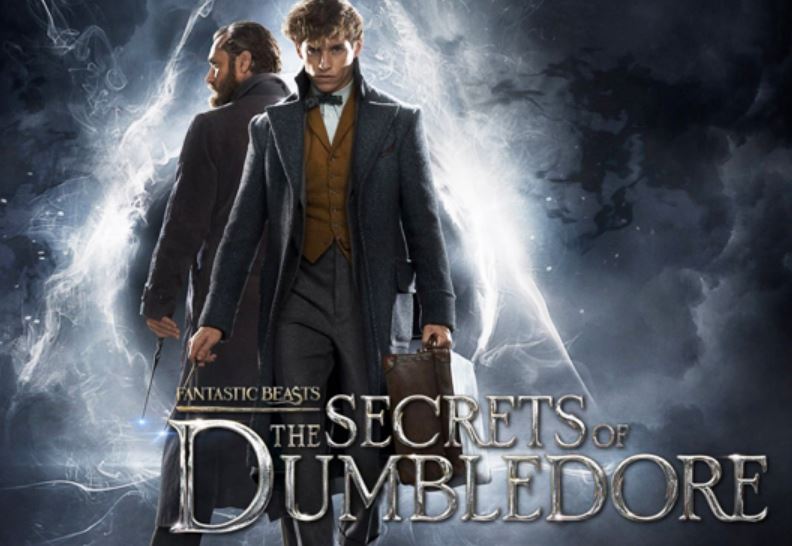 KARACHI: Fantastic Beasts: The Secrets of Dumbledore, the third film in the “Harry Potter” spinoff franchise has received mixed reviews from both the critics and the viewers.

The third installment in this series which is a prequel of Harry potter’s wizardly world, hit the cinemas around the world in April 2022. It was released in UK earlier while took the silver screens around the world on April 15, 2022.

In the latest part the plot revolved around the encounter of old and new beasts as ‘Albus Dumbledore’ had assigned ‘Newt’ and his allies with a mission related to the rising power of Grindelwald.

The third venture in to Harry Potter’s spin off has received mixed reviews since its release around the world. According to various film critics there is magic to be found, though, and perhaps that is all that matters.

According to the reviews given by critics of Rotten Tomatoes, it is a return to the fun and excitement of former “Harry Potter” days.

Fantastic Beasts: The Secrets Of Dumbledore take the audience on an adventure that encompasses China, the U.K, Germany, the Austrian Alps, New York and fan favorite ‘Hogwarts School of Witchcraft and Wizardry’.

It’s all so very exciting and highly entertaining with a few twists and surprises thrown in,” wrote Jeanne Kaplan, a critic from Rotten Tomatoes.

“It can be said, with some certainty, that ‘Fantastic Beasts’ has finally found its footing. This latest entry is the most fun and most buoyant in the relatively young series.

“And it’s enough to make you actually look forward to a subsequent installment (should there be one) instead of actively dreading it,” shared drew Taylor, a critic from leading film and television website ‘The Playlist’.

While on the other hand many viewers and critics found the movie quite disappointing.

“The Secrets Of Dumbledore Lacks the magic and awe the series deserves,” wrote a reviewer on IMDb.

“The series’ third outing, ‘Fantastic Beasts: The Secrets of Dumbledore,’ falls into precisely the same traps as its predecessor, offering up an unwieldy, mostly unsettling mash-up of adult themes and childish whimsy, made still more inscrutable by too many subplots, too many characters, and a tone that veers wildly off-course at every possible turn,” wrote Kate Erbland, an ‘Indiewire’ reviewer, shared by Metacritic IMDb.

The Secrets Of Dumbledore has a rating of 6.6/10 on IMDb charts and 51% score on Rotten Tomatoes with 148 critics reviews as of now.