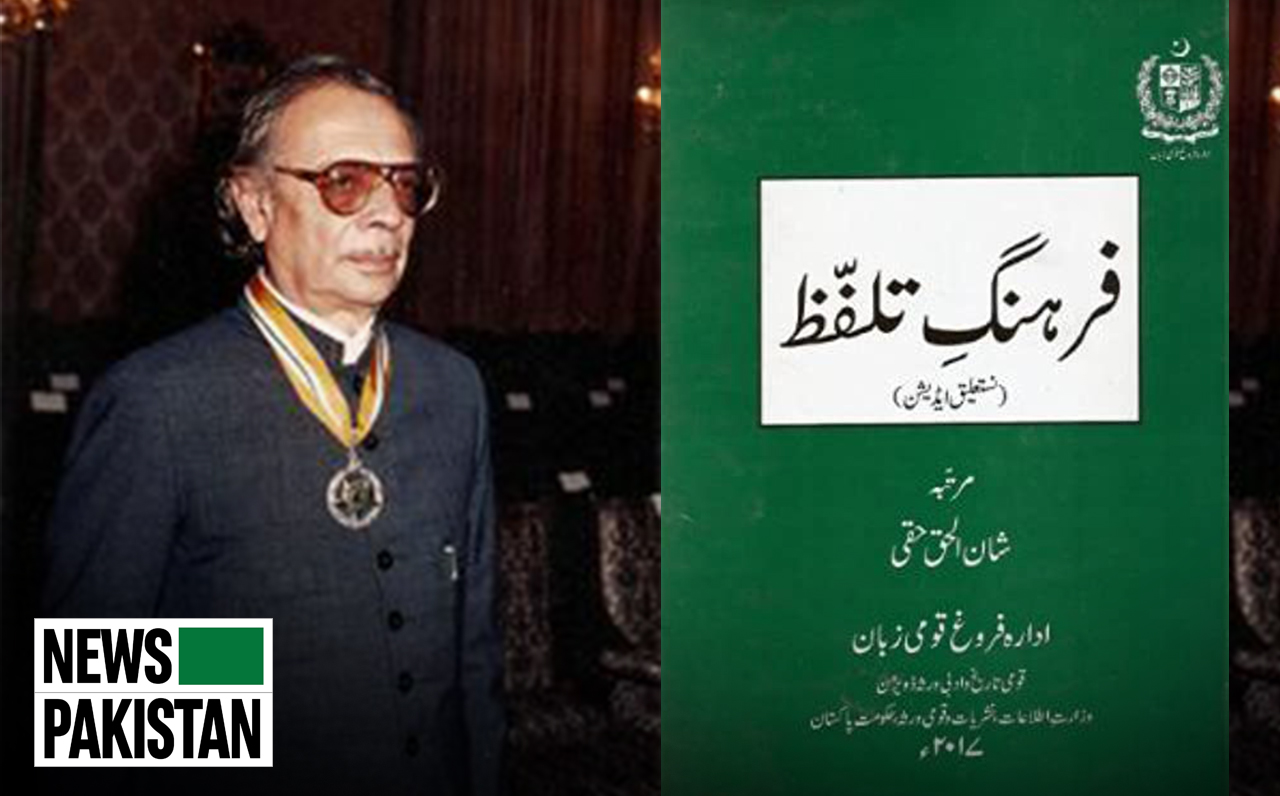 ISLAMABAD: National Language Promotion Department (NLPD) has published linguistically improved Urdu dictionary ‘Farhang-e-Talafuz’ (Dictionary of Pronunciation) in ‘Khat-e-Nastaleeq’ to make it easier for the readers to better understand the pronunciation of Urdu words.

The previous version of ‘Farhang-e-Talafuz’ was designed in ‘Khat-e-Nasaf’ which was written by eminent lexicographer and notable Urdu poet Shan-ul-Haq Haqqee, said NLPD Director General Dr Rauf Parekh on Tuesday.

Highlighting the features of the updated version of pronunciation catalogue he said ‘Khat-e-Nastaleeq’ had better writing style with clear diacritics on words would help readers to exactly grasp the genuine pronunciation of Urdu words.

“Changing the writing style of words in the dictionary was a difficult task as the available Urdu writing software were unable to design exact diacritics on the words”, he expressed.

Lauding the efforts of renowned linguistic expert Wasi Ullah Khokhar who helped NLPD in compiling the dictionary, he said the writer not only designed the new refined writing style, but also kept alive the pure essence and origin of the dictionary.

Parekh said that compiling such difficult piece of literature was an uphill task which was impossible without the author’s keen interest and complete devotion towards language.

Amid the onslaught of social media and different foreign languages and the youth’s affinity towards English language it was imperative to introduce an improved, easy to comprehend and better version of Urdu dictionary so that the readers could enjoy the emotion and knowledge of rich Urdu language.

He hoped that the readers would find the new upgraded version of the dictionary useful.

Britain looks forward to working with new government for a ‘secure, stable’ Pakistan: May