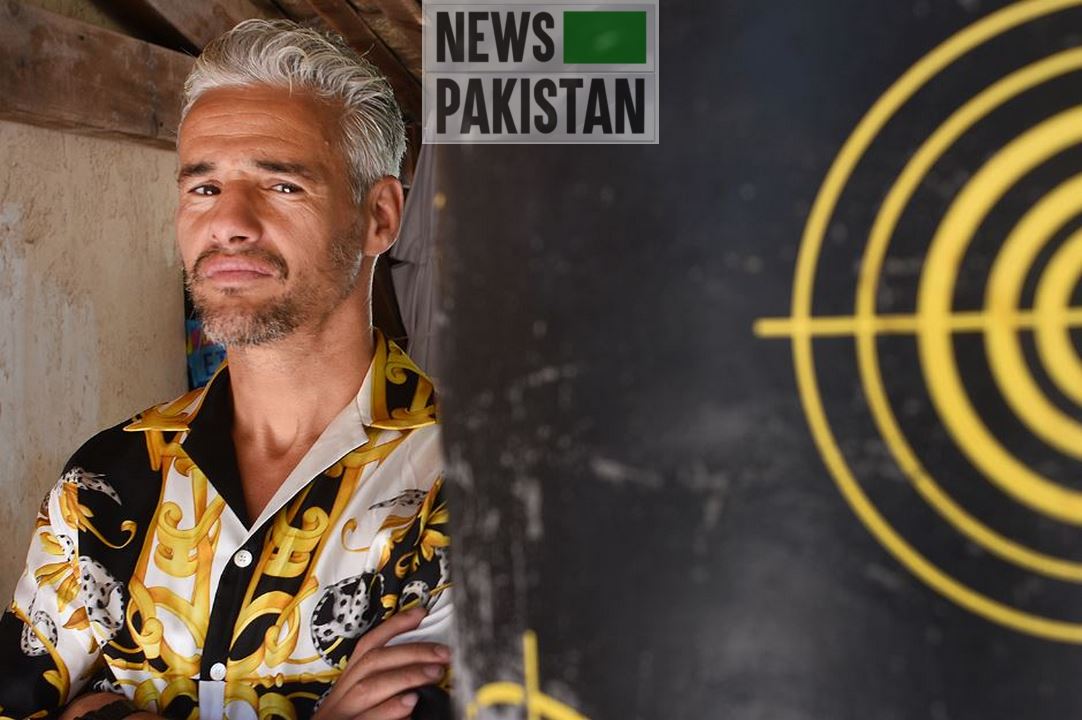 PARIS: Six-times world boxing champion Franco-Algerian Farid Khider, continues a career as a comedian and an actor on stage.

In 1979, when he was four, Farid Khider started judo training.

Farid Khider was placed 3rd at the 2000 European Championship and 7th at the 2000 Olympic Games.

In 2004 Khider started to add Muay Thai and grappling training to his judo background to compete in MMA with Fighting Klub Team (FK TEAM).

In 2005 he moved to Australia to continue his new journey.

In 2007 while fighting in Australia, a manager from the US contacted him and recruited him to join Team Quest in California.

Working for the Youth and Culture of Orly city, he successively obtained the diplomas of animator and center director as well as sports educator.

In order to promote the social reintegration of prisoners Farid Khider gives boxing lessons in jail.

Following his career as a fighter Farid Khider entered the domain of performing arts.

Farid Khider has played in various roles in the cinema such as in the Ropes (2007) and Asterix at the Olympic Games (2008).

With additional information from Wikipedia

UK economy in recovery mode ahead of lockdown easing