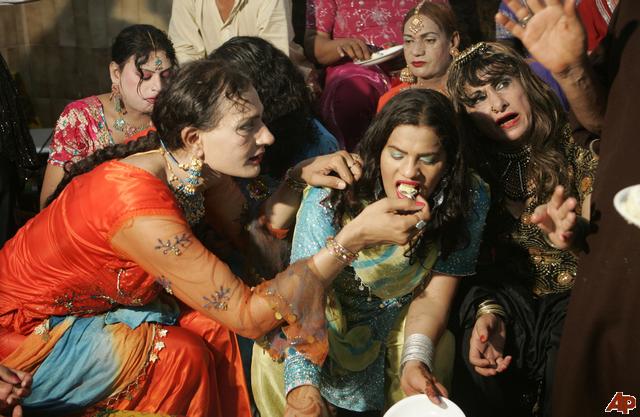 LAHORE: Tanzeem Ittihad-i-Ummat Pakistan has issued a fatwa that marriage with a transgender person is legal.

According to details, some 50 muftis linked with the religious organisation took the decision to issue fatwa regarding transgender marriage in a meeting here on Sunday.

The organisation also stated in the fatwa that a transgender person with “visible signs of both genders” may not marry anyone. 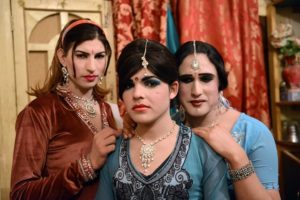 One of prominent religious leader said that robbing transgender of their share in inheritance is unlawful.

“Parents who deny their transgender children of inheritance were actually “inviting the wrath of God”,” he said.

The cleric also called upon the federal government to take action against such unfair parents.

In the fatwa, the Tanzeem also mentioned that any act that intends to “insult, tease, or humiliate” transgender is haraam (forbidden). 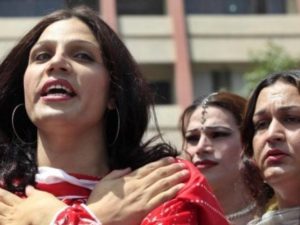 A senior member of the organisation, Khizarul Islam said that the funeral rituals for a transgender person would be similar as for any other Muslim man or woman.

Heavy rain leaves 11 dead in upper parts of the country