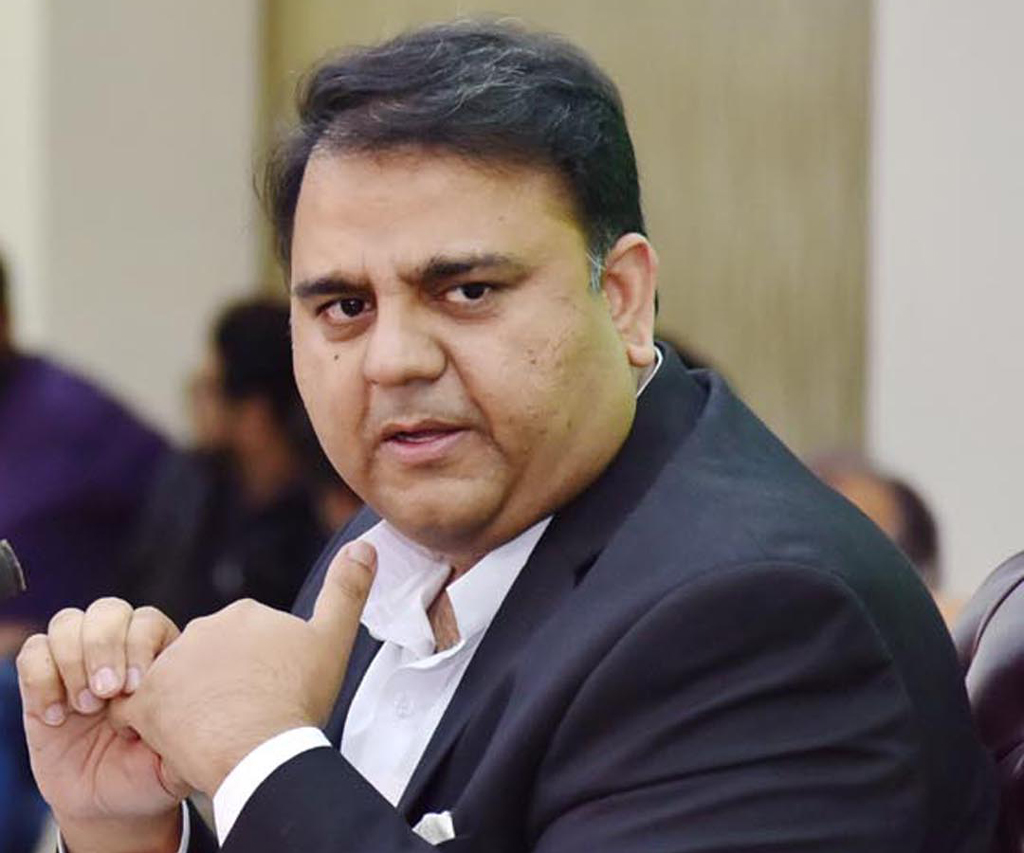 ISLAMABAD: Federal Minister for Information and Broadcasting Fawad Hussain Chaudhry on Monday called for dialogue among civilizations to defeat the extremist mindset.

In a tweet he said that hatemongers have made the world unsafe.

The minister said as New Zealand was preparing to bury the victims of mosque attack Pakistan’s flag was flying on half mast to honour those who laid their lives in Christchurch attack.

The minister in his tweet said: “As New Zealand prepares to bury mosque victims, Pakistan flag is on half-mast today.

Dialogue amongst civilisations is only way forward, rise of hate mongers on the world stage is making world unsafe. Liberalism needs evolution, its academia’s responsibility to think of solution.”

Govt to fulfill promises made with people: Minister