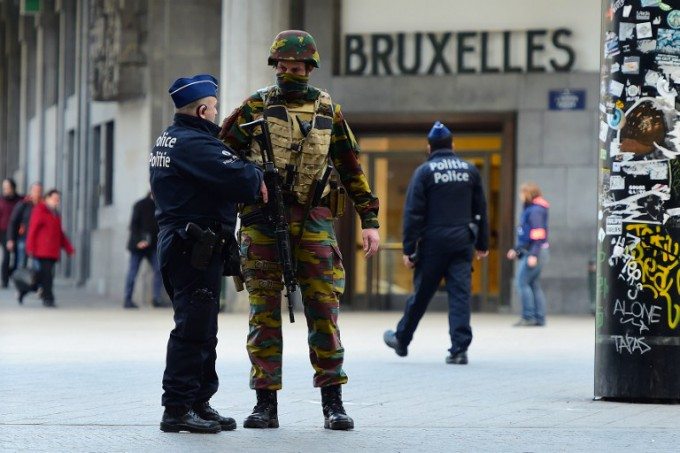 NEW YORK: As several U.S. citizens are among the casualities, the FBI and New York police decides to send their officials to investigate the Brussels attacks, FBI officials announced Tuesday.

According to New York’s deputy police commissioner for intelligence and counterterrorism John Miller, U.S. values its citizens’ life and, that’s why it has been decided by the security forces to investigate the attacks. Also, US government state and city authorities stepped up security at major US airports and transit hubs after the attack.

“Because there are Americans among the casualties and US persons in the attack in Belgium, there will be an FBI investigation coming out of the New York City Joint Terrorism Task Force,” Miller told reporters.

“We expect agents and New York City detectives, or Task Force officers, to be gearing up to leave for that investigation overseas as early as tonight or tomorrow.”

On the other side, Belgium launched a huge manhunt after bombings claimed by the Islamic State group ripped through Brussels airport and a metro train, killing around 35 people.