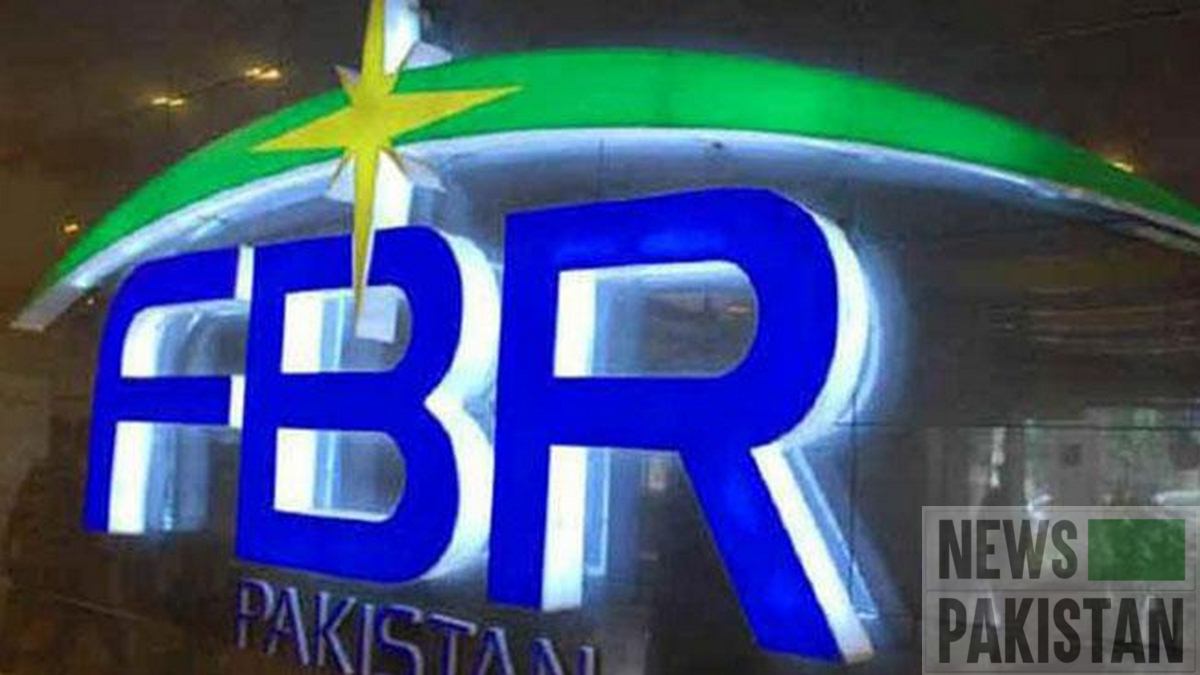 ISLAMABAD: FBR on Sunday clarified for paying over Rs.16 billion in Sales Tax refunds to hundreds of big retailers in the past five months.

Federal Board of Revenue (FBR) has taken a very strong exception to the news story sensationally captioned “Biggest tax scam surfaces in FBR” published in Daily Express Tribune on 6th February, 2022 which is, indeed, malicious in intent and suspicious in content.

It has been claimed in the subject news story that a new tax scam has surfaced in FBR where tax authorities illegally paid over Rs.16 billion in Sales Tax refunds to hundreds of big retailers in the past five months, said a press release issued.

Unfortunately, the information contained in the instant news story is laughably unfounded, misleading and far from facts.

The scribe of the story failed to understand even the basic procedure and relevant laws involved in the issuance of refunds and deduction/disallowance of input tax adjustment.

Similarly, the said reporter failed to understand the basic difference between issuance of refund and input tax adjustment.

While clarifying its position, FBR has stated that the matter does not relate to refunds as claimed in the news story. Instead, it pertains to input tax adjustment of Tier-1 retailers who failed to integrate with POS System.

FBR has explained that an amendment was introduced in the relevant provisions of law recently that all those Tier-1 retailers who failed to get registered with POS System would not be entitled to claim 60% of input tax adjustment in their monthly Sales Tax Return.

Legally speaking this is a regular check which Field Formations undertake in routine. However, in order to automate the process, Sales Tax General Orders (STGOs) were issued to do the same through the IT system.

This is only ridiculous to assume as in the malicious story that the regular enforcement action got displaced with the issuance of the STGOs.

Even otherwise it was only a punitive deferral which is being mixed with refunds allowed. FBR has put in place a very robust system to verify the payment and deduction of input tax adjustment and there are many checks built in the system to authenticate and verify the processes.

Reacting to the instant news story, FBR has clarified that the System indicated to the anomaly in the monthly Sales Tax Return of retailers who failed to integrate with POS System. CEO, PRAL with his team explained that the changes in the system had, in fact, suitably been incorporated.

The matter was brought to the notice of Chairman FBR/Secretary Revenue Division, Dr. Muhammad Ashfaq Ahmed who ordered a inquiry into the matter to ascertain as to why the changes made into the system were not effectively working.

In case of any technical glitch, it would be scrutinized as to how this malfunction occurred and the fault would be rectified in the minimum possible time.

Moreover, while responding to revenue loss as mentioned in the news story, FBR has clarified that Field Formations are already enforcing law, and in case any input has been allowed, it would be disallowed in next month’s sales tax return, which is a routine function of the tax administration.

It is pertinent to mention that FBR had already taken up the matter on its own and Chairman FBR had already ordered an inquiry into the same. Interestingly, this is not something which came to light after the publication of instant news story.

Rather, the system itself identified this malfunctioning/anomaly which resulted into an immediate inquiry.

FBR has further reiterated that the subject news report is based on incorrect appraisal of facts. Calling it a ‘scam’ reflects on the irresponsible reporting which must be shunned, by all sane elements in the society. While concluding, FBR has resolved that all unduly allowed adjustments would be disallowed.

Lastly, it is pertinent to highlight that FBR has ushered in a new era of a clean taxation through various innovative interventions both at policy and operational level.

These out-of-box initiatives have not only have translated into consistent revenue growth but also bridged trust deficit between FBR and taxpayers.

Therefore, the on-going drive for digitization, transparency and taxpayers’ facilitation across the country has already perturbed those vested economic interests who have largely been the beneficiary of various tax exemptions and revenue leakages for decades, and who could, in fact, be behind such ludicrous content to demoralize the tax administration.

Malicious news items like this one are, indeed, published to malign FBR and serve the interest groups who are frustrated by the measures adopted by FBR to maximize tax compliance through a transparent tax system, driven by technological innovations.

Chairman, FBR has also instructed Member (Public Relations), FBR to arrange regular training sessions for FBR reporters in tax laws and procedures so as to help them avoid absurd sensationalism in the future.

Why crypto assets are tumbling?