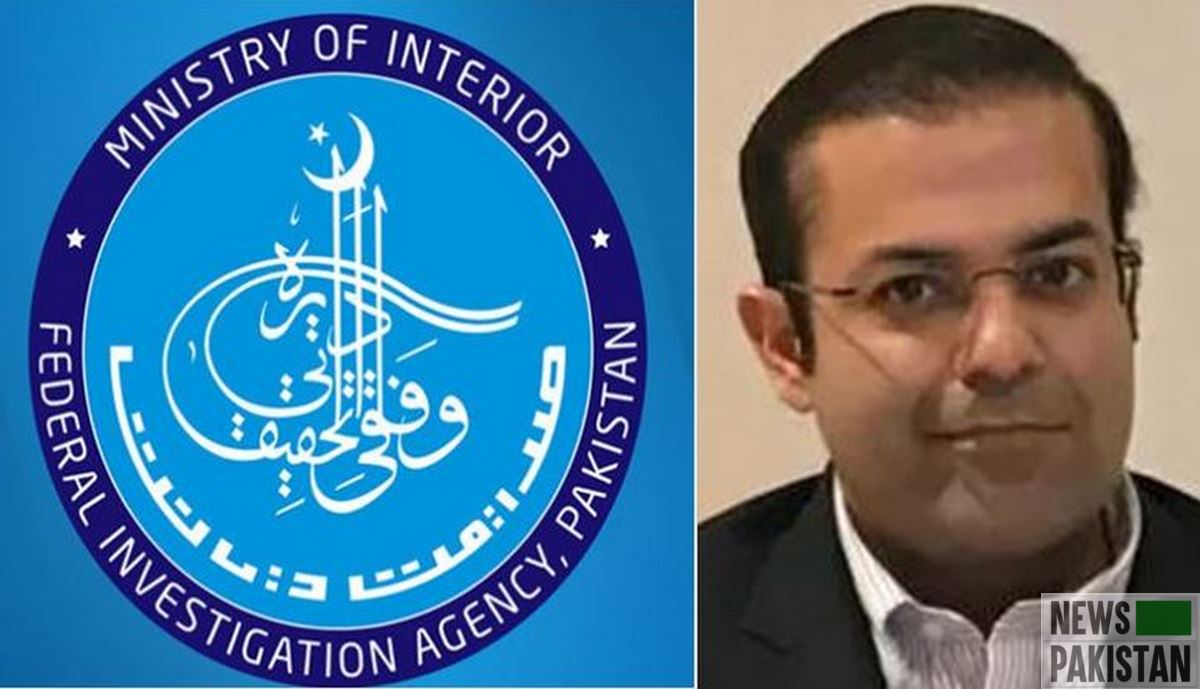 Suleman Shehbaz, along with his counsel, appeared before Special Court Central Judge Bakhat Fakhar Bahzad on expiry of his interim bail.

The FIA submitted challan to the extent of Suleman Shehbaz during the proceedings.

The court was informed that no evidence of money-laundering and kick-backs was found against the accused.

It was further stated that there was no evidence of involvement of Suleman Shehbaz and Tahir Naqvi in the case.

After being declared innocent, Suleman and Tahir Naqvi withdrew their bail applications.

Govt not to finish 18th amendment