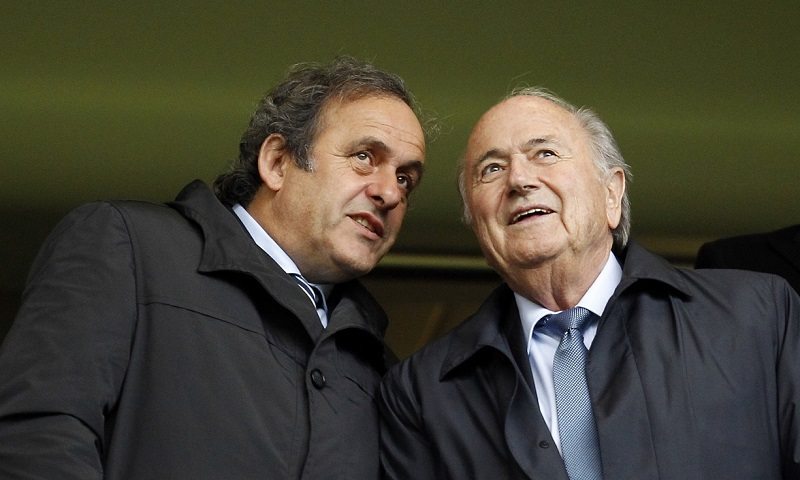 Zurich, Germany: Sepp Blatter and the longtime Fifa president’s one-time heir apparent, Michel Platini on Monday, have been banned from football for eight years, ending the career of the former and definitively derailing the vaulting ambitions of the latter.

The committee found that: “Mr Blatter, in his position as president of Fifa, authorised the payment to Mr Platini which had no legal basis in the written agreement signed between both officials on 25 August 1999. Neither in his written statement nor in his personal hearing was Mr Blatter able to demonstrate another legal basis for this payment. His assertion of an oral agreement was determined as not convincing and was rejected by the chamber.”

The pair, who have also been fined, had been suspended for 90 days in October while an investigation was carried out into a 2 million Swiss franc ($2.02 million) payment by FIFA to Platini in 2011. Both men have denied any wrongdoing.

Both Blatter and Platini have said they believed their verbal contract was legal under Swiss law. However, Swiss law places a five-year time limit on such payments. The fact that the payments did not feature in Fifa’s accounts was believed to form part of the case against them.