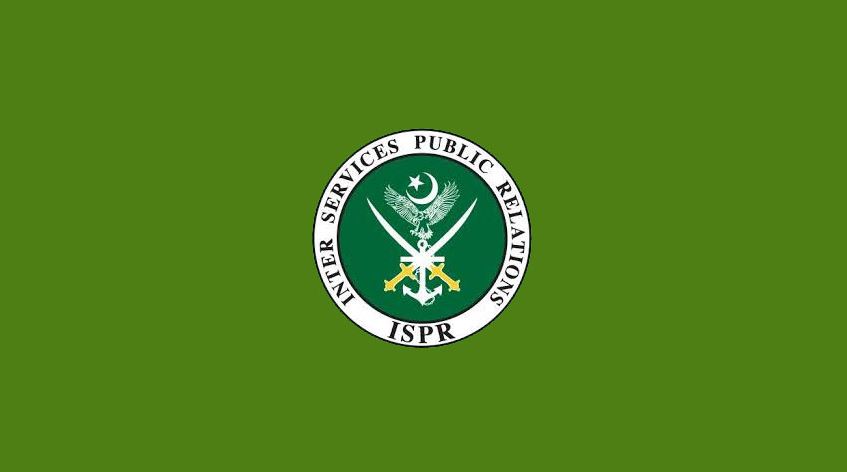 KURRAM: Three Pakistani soldiers embraced martyrdom during exchange of fire  with terrorists from inside the border of Afghanistan in general area of Kharlachi, Kurram District of Khyber Pakhtunkhwa.

In a statement, Inter-Services Public Relations (ISPR) said that terrorists from inside Afghanistan across the international border, opened fire on Pakistani troops, who responded in a befitting manner.

As per credible intelligence reports, due to fire of Pakistani troops, terrorists in Afghanistan suffered heavy casualties.

Those who embraced martyrdom while fighting gallantly against terrorists firing from inside Afghanistan, include Naik Muhammad Rehman, resident of Karak; Naik Maweez Khan, resident of Jamrud, Khyber; and Sepoy Irfan Ullah, resident of Dargai, Malakand.

The statement said Pakistan strongly condemns use of the soil of Afghanistan by terrorists for activities against Pakistan and expects that Afghan government will not allow conduct of such activities in future.

It said that Pakistan Army was determined to defend the country’s borders against the menace of terrorism including that carried out from the soil of Afghanistan and such sacrifices of brave soldiers further strengthened its resolve.

Swat: The head of local peace committee Idrees Khan was among the five people martyred in a remote controlled blast in Barra Bandai area of Kabal tehsil here on Tuesday (13th day of September, 2022) evening.

The Kabal Police said that Idrees Khan, along with two personal bodyguards, and two policemen, was on his way to home when his vehicle was targeted with a remote controlled explosive device planted by unknown miscreants on Barra Bandai Road.

As a result of the Swat blast, Idrees Khan, two policemen and his two bodyguards were martyred. Soon after receiving information, Kabal police reached the site of the blast and collected evidence. Police later launched the search operation in the area to nab the perpetrators involved.