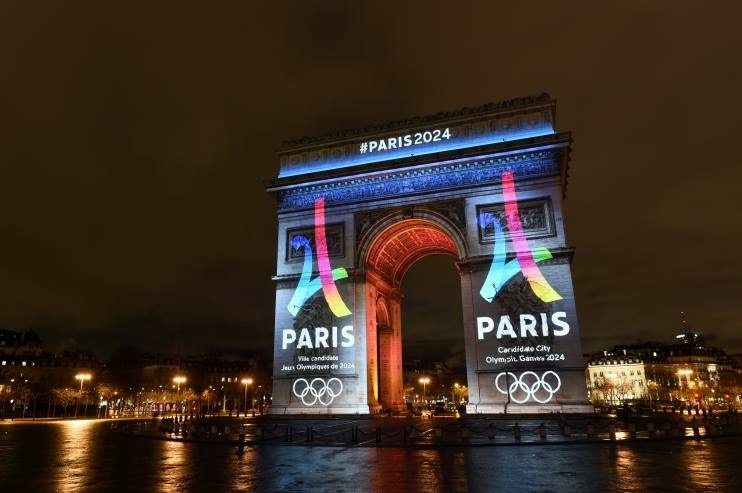 PARIS: Sports fans around the world can take their first steps to acquiring tickets for the 2024 Paris Olympics by entering a draw this week, organizers announced on Monday.

Those wishing to enter the draw have from this Thursday until January 31 — with organizers hoping that ticket sales realize 1.2 billion euros ($1.25 billion), almost a third of the budget of the organizing committee (Cojo).

“It is not a sprint,” said Paris 2024 chief executive officer Etienne Thobois at the announcement at the Eiffel Tower.

The successful applicants will be allocated 48-hour time slots between February 13 and March 15 to purchase their tickets.

Apart from the opening ceremony and the surfing – which is being held in Tahiti – they can select three sessions of any sport, subject to availability, and apply for up to six tickets per session.

The cheapest package for three tickets will be 72 euros with the most expensive priced at 1,150 euros.

However, 20% of sessions involving the most in demand finals (the 100 metres in athletics and basketball) will not be available.

Following that, phase two of the ticketing process will involve applicants entering a draw for single tickets from March till May next year.

Those emerging as ‘winners’ from this draw will be able to apply for tickets for the opening and closing ceremonies.

There will follow a third and final ticket selling phase at the end of 2023.

Organizers said in a statement that “for the first time in Olympic history, all tickets will be sold exclusively on a single, centralized and digital platform which will be open to all fans at the same time”.

Through that platform almost 10 million tickets will be on sale – 3 million of those will be in the first draw.

A million tickets will cost 24 euros ($25) and almost half will be priced at 50 euros or less.

“Half the tickets will be 50 euros or less, it is very important for us that this is the case,” said Tony Estanguet, President of the Paris 2024 organizing committee.

To that end organizers will underwrite almost 100,000 tickets in order to give people who ordinarily could not afford them a chance to attend the Games.

Those who buy tickets can also offer their ticket as a gift.