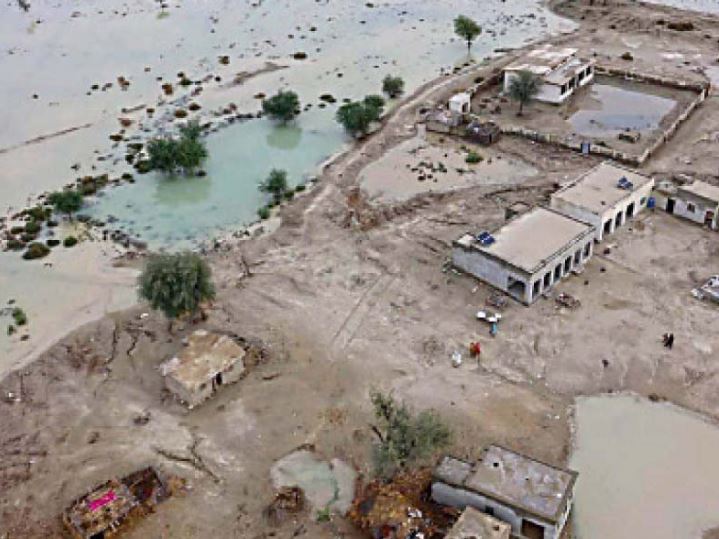 ISLAMABAD: Benazir Income Support Programme (BISP) has so far distributed Rs.25,041,000,000 among 1,001,640 flood affected families in a transparent manner across the country.

An amount of Rs 25,000 per family is being provided to the flood affected families of Balochistan, Sindh, Khyber Pakhtunkhwa and Punjab under Flood Relief Cash Assistance.

A control room has been established at Benazir Income Support Program headquarters to ensure smooth payments.

Currently Benazir Nashonuma Programme is operational in 29 districts and more Facilitation Centers are being established in other districts of the county to address the issue of stunting growth among pregnant, lactating women and their children of under
2-year of age.

Shazia Marri appreciated the role of the World Bank, as a major development partner in providing continuous and valuable support to BISP for strengthening the social protection system in Pakistan.

“We have to take the provinces and federating units on-board to ensure that we are not leaving anyone behind in providing assistance to flood affected families across the country,” she added.

Ronaldo ‘not closing the count’ after breaking int’l scoring record