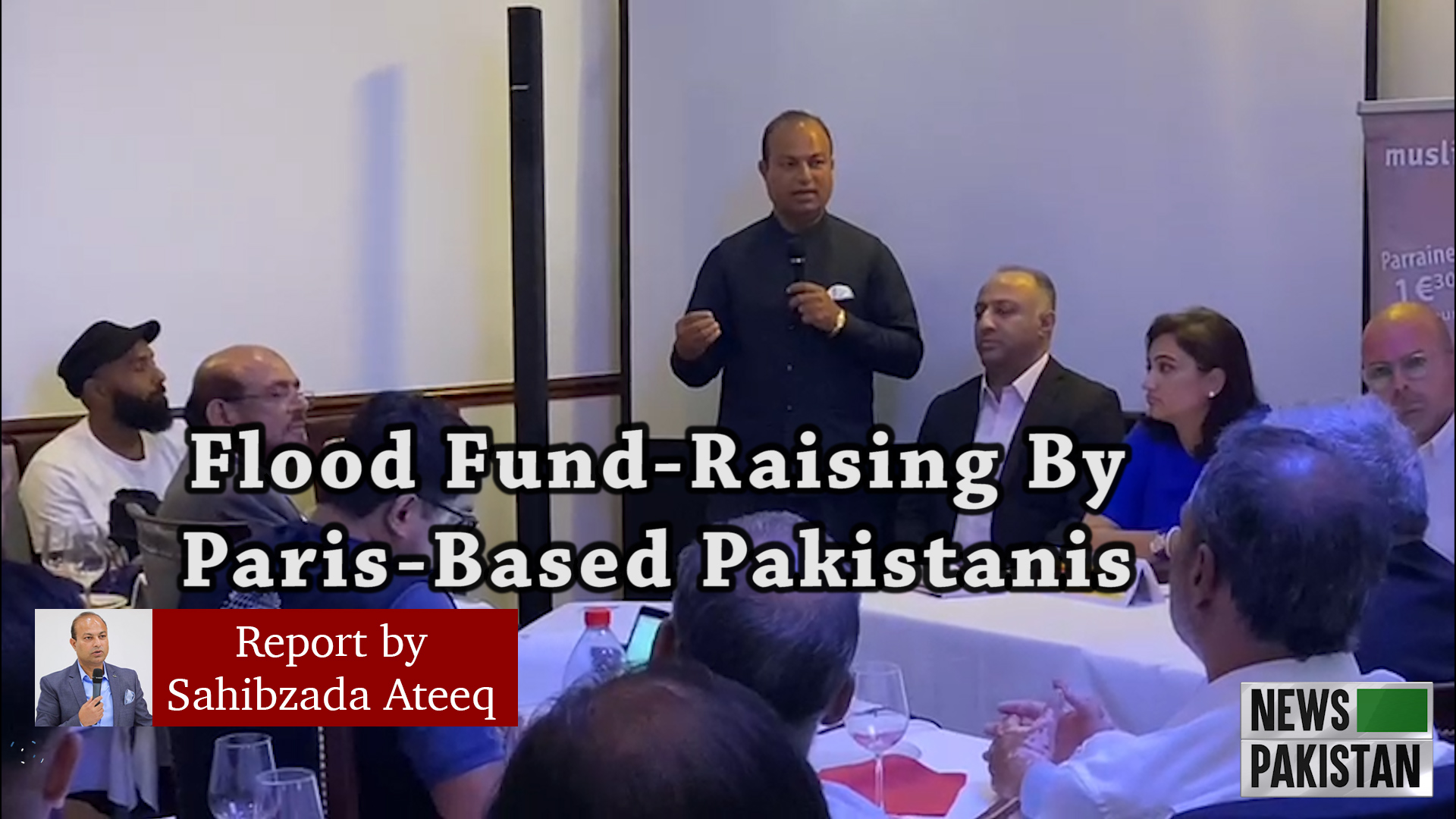 Instead of mere announcements, cash 100,000 Euros were collected on the spot that would be distributed in Pakistan by Muslim Hands France.

The event was attended by a large number of Pakistanis, entrepreneurs, politicians, representatives of local administration and the Embassy of Pakistan.

The level of zeal could be gauged by the fact that the participants started collecting donations well before the formal event.

President Business Forum France Haji Muhammad Aslam Chaudhry too mustered over thirteen thousand Euros up from the near and dear ones. Shahida Amjad also donated thousands of Euros.

Shibli for market based applied research for sustainable economic growth