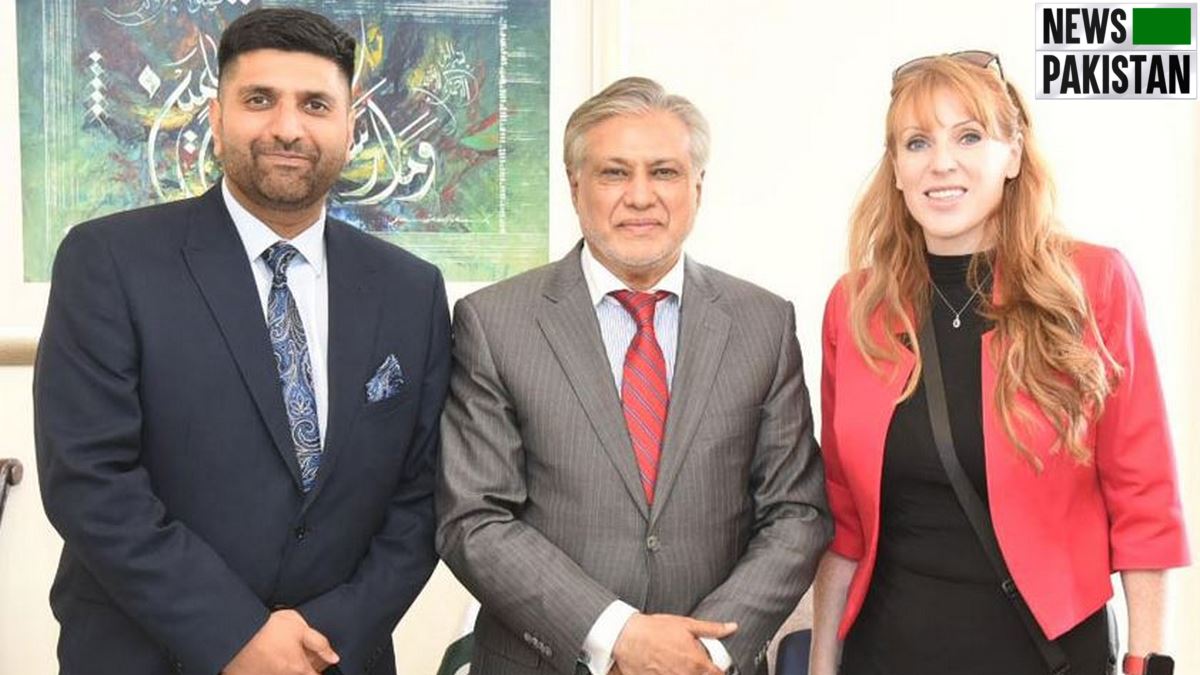 Bilateral relations as well as issues of regional importance were discussed during the meeting.

Ishaq Dar informed the visitors about the devastation caused by the recent floods in and said that huge losses have been incurred to the economy of the country.

Discussing Pak-UK bilateral relations, the Finance Minister expressed satisfaction at the level of friendship between the two countries and hoped that the existing cooperation between both the countries will further strengthen in the future.

He also appreciated the contribution of Pakistani Diaspora toward economic development of the UK and building bridges between the two countries.

The Finance Minister thanked the visiting dignitaries for their support for the flood affectees.