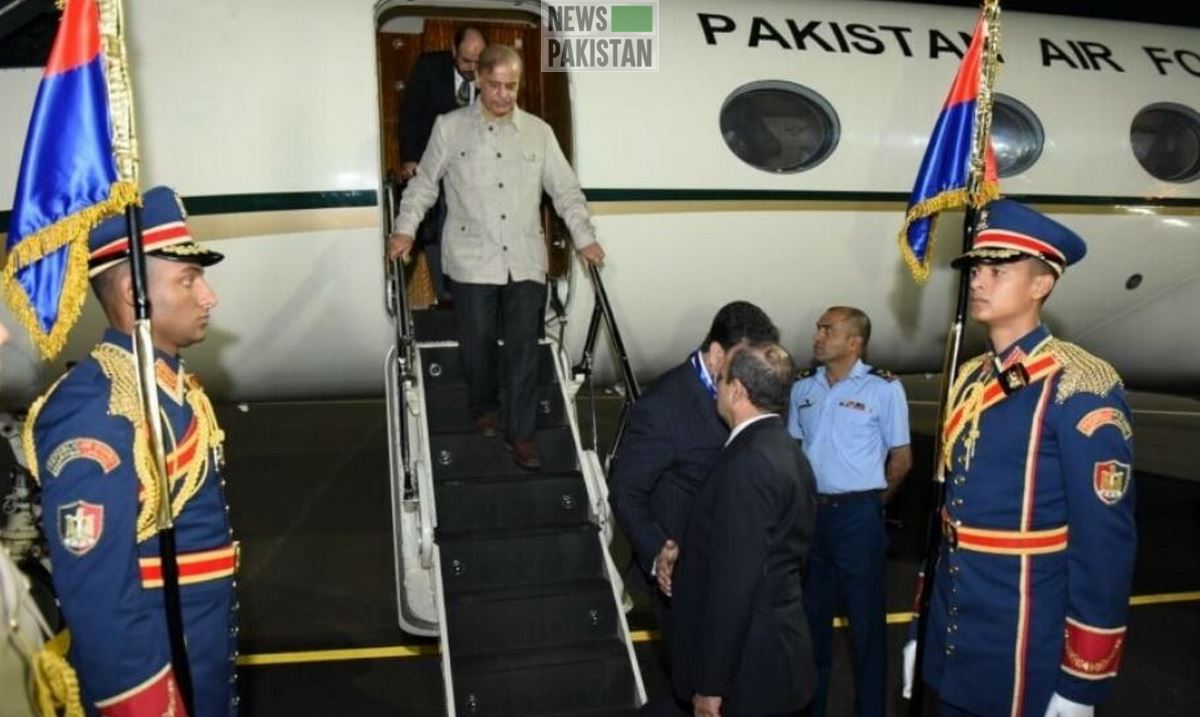 SHARM EL-SHEIKH: PM Shehbaz Sharif and FM Bilawal Bhutto Zardari are all set to participate in the COP-17.

At the invitation of the Egyptian Presidency of COP-27, the prime minister would also co-chair, along with his Norwegian counterpart, a high-level roundtable discussion on “Climate Change and the sustainability of vulnerable communities” on 8th November, PM Office Media Wing said in a press release.

The prime minister will also participate in other high-level events as a speaker, including the UN Secretary General’s roundtable to launch the ‘Early Warning Systems for Executive Action Plan’, and the ‘Middle East Green Initiative Summit’ on 7 November, being hosted by the Crown Prince and Prime Minister of the Kingdom of Saudi Arabia Mohammad bin Salman.

The prime minister is also scheduled to hold bilateral meetings with several world leaders on the margins of the summit.

COP-27 is taking place at a time when millions of people in Pakistan, and millions more in other parts of the world, are facing severe adverse impacts of climate change, the Foreign Office Spokesperson said in a related press release.

As a developing country most affected by this phenomenon, Pakistan would make a robust call, inter alia, for urgency of climate solidarity and climate justice, based on the established principles of equity and common but differentiated responsibilities and respective capabilities.

“In its capacity as the incumbent Chair of the Group of 77 & China, which is the largest negotiating bloc of developing countries within the UN system, Pakistan would also lead the Group in the climate change negotiations; including in thematic areas such as climate finance, adaptation, mitigation, and capacity building,” it was added.

The COP is the supreme decision-making body under the UN Framework Convention on Climate Change (UNFCCC), which meets on annual basis to review and advance collective efforts to address climate change.

As a main stakeholder, Pakistan would continue to, proactively, make positive contributions to the global climate change debate, negotiations and collective action, the spokesperson added.

US ready to join hands with Pakistan on climate change issue: Sen Kerry