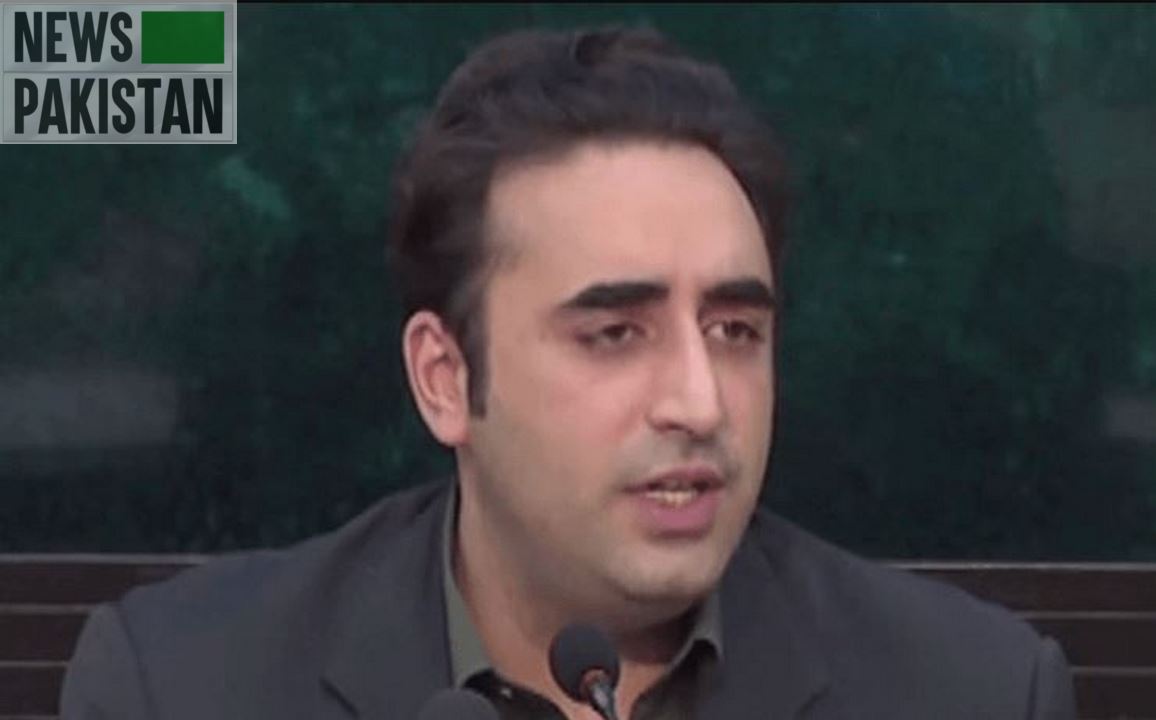 ISLAMABAD: Foreign Minister Bilawal Bhutto Zardari has said Pakistan wants to intensify its engagements with the world to safeguard its national interests for the betterment of the people.

Bilawal said this while highlighting priority areas of his foreign policy during a media interaction in Islamabad on Friday.

Foreign Minister Bilawal Bhutto Zardari said we want peaceful relations with all the countries, including the neighboring states.

FM Bilawal Bhutto Zardari said soon after assuming office of the foreign minister, he made his first visit to China and engaged with the Chinese leadership to further strengthen economic and political ties between the two countries.

Bilawal said China had always supported Pakistan through every thick and thin.

Foreign Minister Bilawal Bhutto said China-Pakistan Economic Corridor projects, return of Pakistani students to Chinese universities and educational institutions, and bilateral cooperation to fight the menace of terrorism were the focus of his engagements with China.

Talking about Pakistan’s relations with the United States, the Foreign Minister Bilawal said both countries have a history of relations.

Bilawal Bhutto said problems emerged whenever there appeared a lack of coordination between the two countries.

FM Bilawal Bhutto, however, said that now he has very positive and productive engagements with US Secretary of State Antony Blinken and a positive direction with regard to Pakistan-US relations has become visible.

He said in past focus of the discussion of Pakistan-US engagements was on ‘terrorism’ and the rhetoric of ‘do more,’ but now we have included economy, trade, health, and agriculture in the realm of ties between the two countries.

He said Pakistan got the status of GSP-Plus for preferential treatment of its goods to the European Union.

He said it helped enhance Pakistan’s exports to EU by 80 percent, whereas the European countries exports to Pakistan increased by 60 percent.

He said we want this status should be further extended as people from both the sides have benefited a lot due to this facility.

Commenting on situation in Afghanistan, the Foreign Minister urged the international community to engage with the interim Afghan authorities to prevent any humanitarian crisis there and to help resolve economic problems of the Afghan people.

Regarding recognition of the interim Afghan Government, Bilawal Bhutto Zardari said Pakistan does not want to take a solo flight in this regard. He said we want that this issue be addressed with the international consensus.