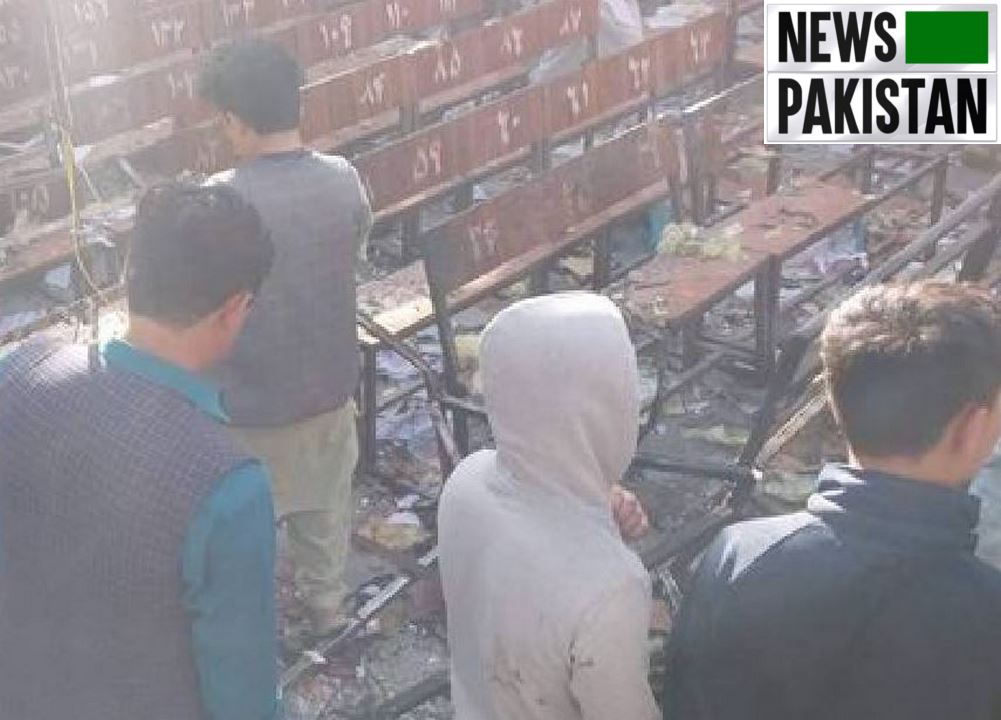 KABUL: Foreign Office reacting on the Suicide bomb blast in Kabul today stated: “The government and people of Pakistan extend their profound and heartfelt condolences to the bereaved families and pray for early recovery of the injured…

“We stand in complete solidarity with our Afghan brethren in the fight against the scourge of terrorism.”

PM Shehbaz Sharif has taken to the twitter to condemn the Kabul Blast:”Deeply grieved at the loss of young lives in a horrific suicide attack at a learning center in Kabul. Words can’t express this sheer barbarism.

“We send our deepest condolences & most sincere sympathies to the bereaved families & people of Afghanistan”.“As I stated in my address at UNGA, terrorism continues to threaten not just Afghanistan & Pakistan but also the world.” The international community should not let its guard down. Strengthening global cooperation against changing threat matrix of terrorism is need of the hour.” In Afghanistan, 23 people were killed and several others injured in a suicide bomb blast in Kabul on Friday (30th of September, 2022).

According to reports, the suicide bomber blew his explosive at an education center in Dasht-e-Barchi area when students were taking a university exam.

No one has yet claimed responsibility for the blast.

In his tweet on Friday, he said that words cannot express this sheer barbarism.

He expressed deepest condolence and sympathies to the bereaved families and people of Afghanistan.

The Prime Minister said that he had raised the issue of terrorism in his address at United Nations General Assembly that it continues to threaten not just Afghanistan and Pakistan but also the whole world and the international community should not let its guard down.

He said that strengthening global cooperation against changing threat matrix of terrorism is need of the hour.

Foreign Ministry of Italy tweeted: “Italy firmly condemns today’s bomb attack in Kabul on an educational centre. Killing dozens of students, especially young girls, is particularly repugnant. Our thoughts are with the victims and their families while we renew our support to the Afghan people in this sad moment.”

Turkey sentences Australian IS member to 7.5 years in prison

Pakistan has not been included in the FATF Grey List!