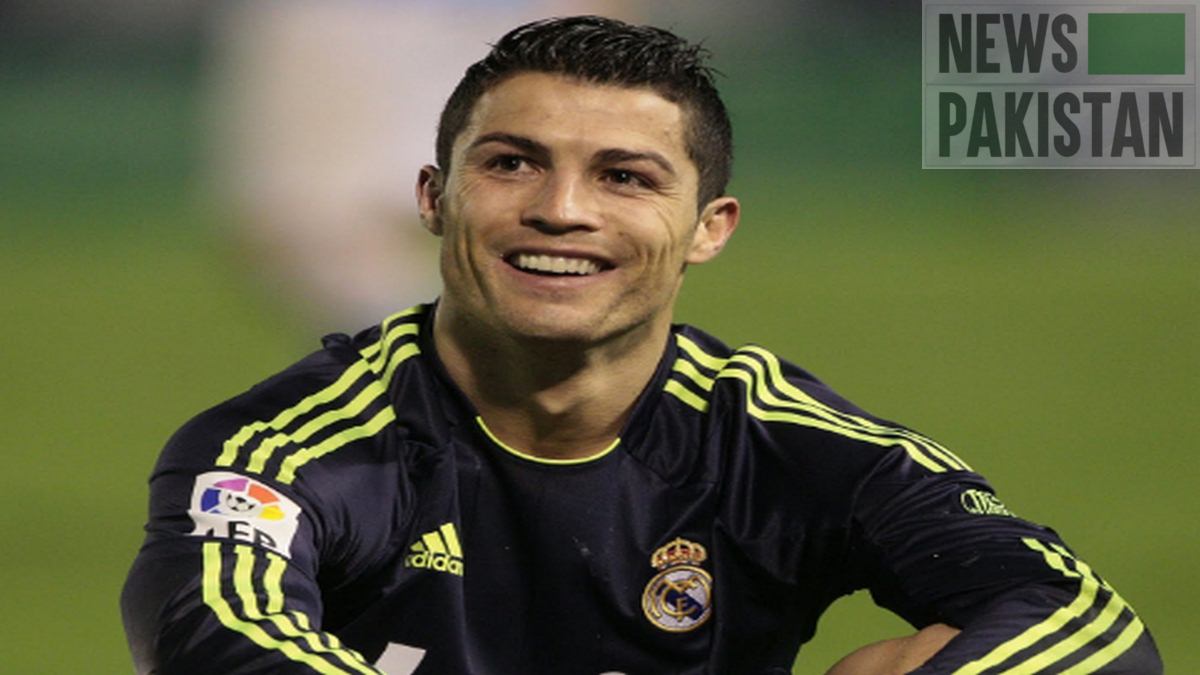 LISBON: Portuguese Media and fans were on Monday (7th of Sept.) anticipating Cristiano Ronaldo’s 100th international goal after the attacker hinted on social media that he was fit to return to face Sweden.
Ronaldo missed the opening game of his country’s Nations League defense against Croatia with a toe infection, but posted “happy to be back” on Instragram on Sunday, along with photos showing him training with the squad for the first time since last Tuesday.
Portugal play Sweden on Tuesday in Solna, the scene of a memorable Ronaldo display in the second leg of a World Cup qualifying playoff in 2013.
Ronaldo had scored the only goal in the first leg, and then exchanged goals with Zlatan Ibrahimovic in the second. Ronaldo hit a hat-trick between the 50th and 79th minute while the Swedish star hit two in four minutes in the middle of the outburst. Portugal won the match and the playoff.
The 35-year-old Juventus star has now scored 99 international goals and is chasing the men’s record of 109 by Ali Daei of Iran.
Yet while Portuguese media were on Monday excited by the prospect, the emphatic 4-1 win over Croatia led some to suggest Portugal could free itself from its “Ronaldo-dependance”.
“Never has Portugal had so many quality attacking players,” wrote Manuel Queiroz in sports daily O Jogo, singling out Bruno Fernandes of Manchester United, Bernardo Silva of Manchester City and Joao Felix of Atletico Madrid. He added that the country has “a great deck of cards even without the fourth ace.”
Other publications praised Manchester City right back Joao Cancelo, who opened the scoring with a curling left-foot shot and others mentioned Ronaldo’s replacement Diogo Jota of Wolves.