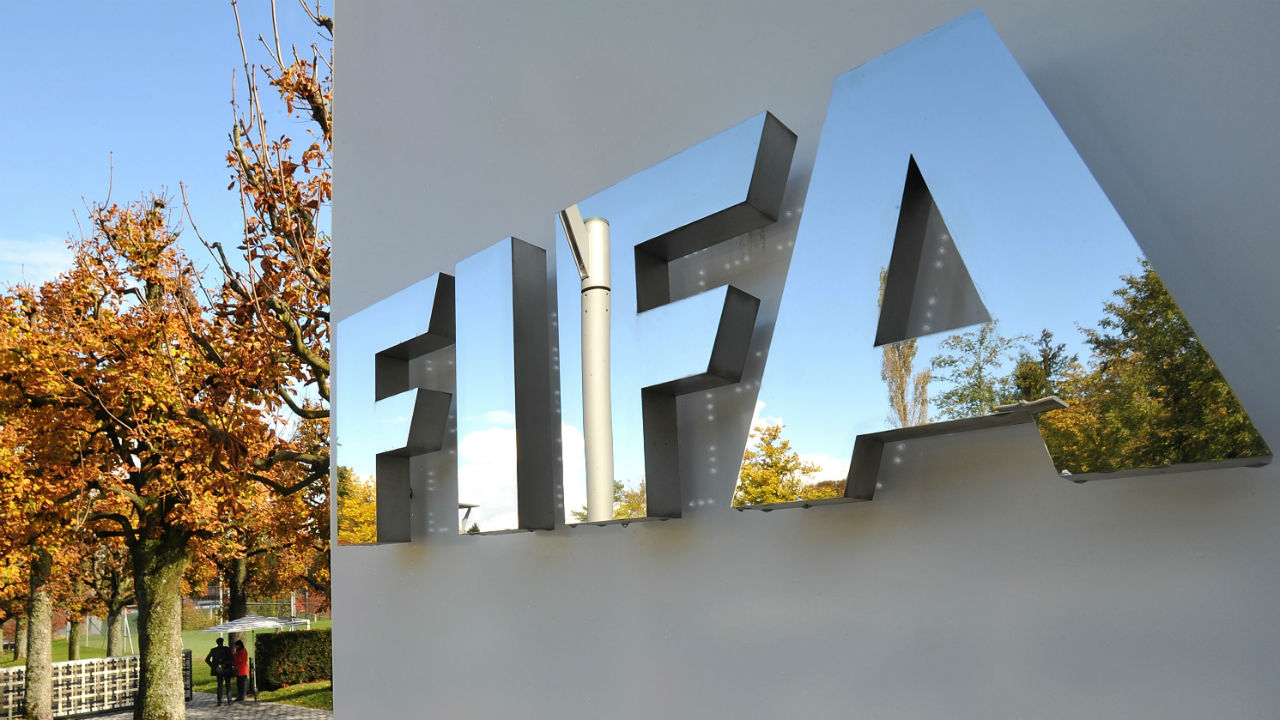 BEIJING: A former Chinese international has advised the Chinese side to learn lessons from their loss to Australia and adopt a more practical approach in their FIFA World Cup campaign.
China is to face Japan on Tuesday (7th of Sept, 2021) five days after they succumbed 3-0 to Australia in a World Cup qualifier, in which their bold game plan of defending high up the field and pressing the opposition backfired.
“The loss to Australia makes the Chinese players more aware of what they are capable of,” said former international Xu Yang, who now serves as a TV pundit.
“They should adopt a more practical game to cope with the following opponents of Japan, Saudi Arabia, Vietnam and Oman — none of them is easy to deal with,” he said.
“In the match against Australia, China at times did not have a compact formation with wide gaps between three lines, giving the Australian side more space to attack,” he said.
Xu expected China to face a relentless attack in the game against Japan, who lost to Oman 1-0 at home last Thursday.
“Japan will endlessly try to find space behind the Chinese players with their short passing game,” he said.
“The Chinese players must rise to the occasion and raise their game when things are not developing in their way,” he added.
Due to COVID travel restrictions, China’s home game against Japan has been moved to Doha.
Their next home game against Vietnam scheduled on October 7 will be held in Sharjah, the United Arab Emirates.

Commissioner for timely completion of arrangements for Cholistan Rally

Aisamul Haq to leave for participation in Australian Open