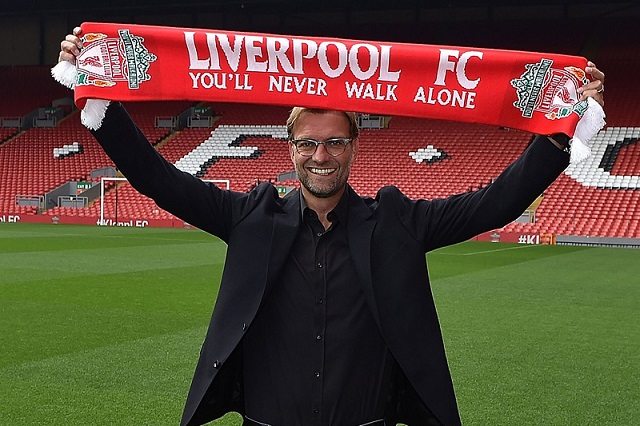 Klopp’s side became the first side to stop Leicester scoring in the league this season as Claudio Ranieri’s team were beaten 1-0 at Anfield on Saturday — their first defeat since September.

That was Liverpool’s first win in five games and they go to Sunderland on Wednesday on the back of successive away defeats in the Premier League.

Reds boss Klopp therefore insists his side has no right to take anything for granted, despite Sunderland s position in the relegation zone and their chastening 4-1 defeat at Manchester City in their last game.

“There’s no doubt about the quality of the players, the character. What we have to create is a stable level of performance,” Klopp said.

Klopp expects a strong Sunderland reaction to their defeat at City as the Wearsiders scrap for survival and will prepare his players for a physical battle.

“I think second balls will be a big thing to think about for Sunderland. They will go back to their roots. We know what is waiting for us.”

Liverpool will not rush back striker Daniel Sturridge, who has returned to training following his latest four-match injury absence with a hamstring strain, and are awaiting the results of a scan on a hamstring injury Divock Origi sustained against Leicester.

English cricket’s future up for grabs as Hundred launches