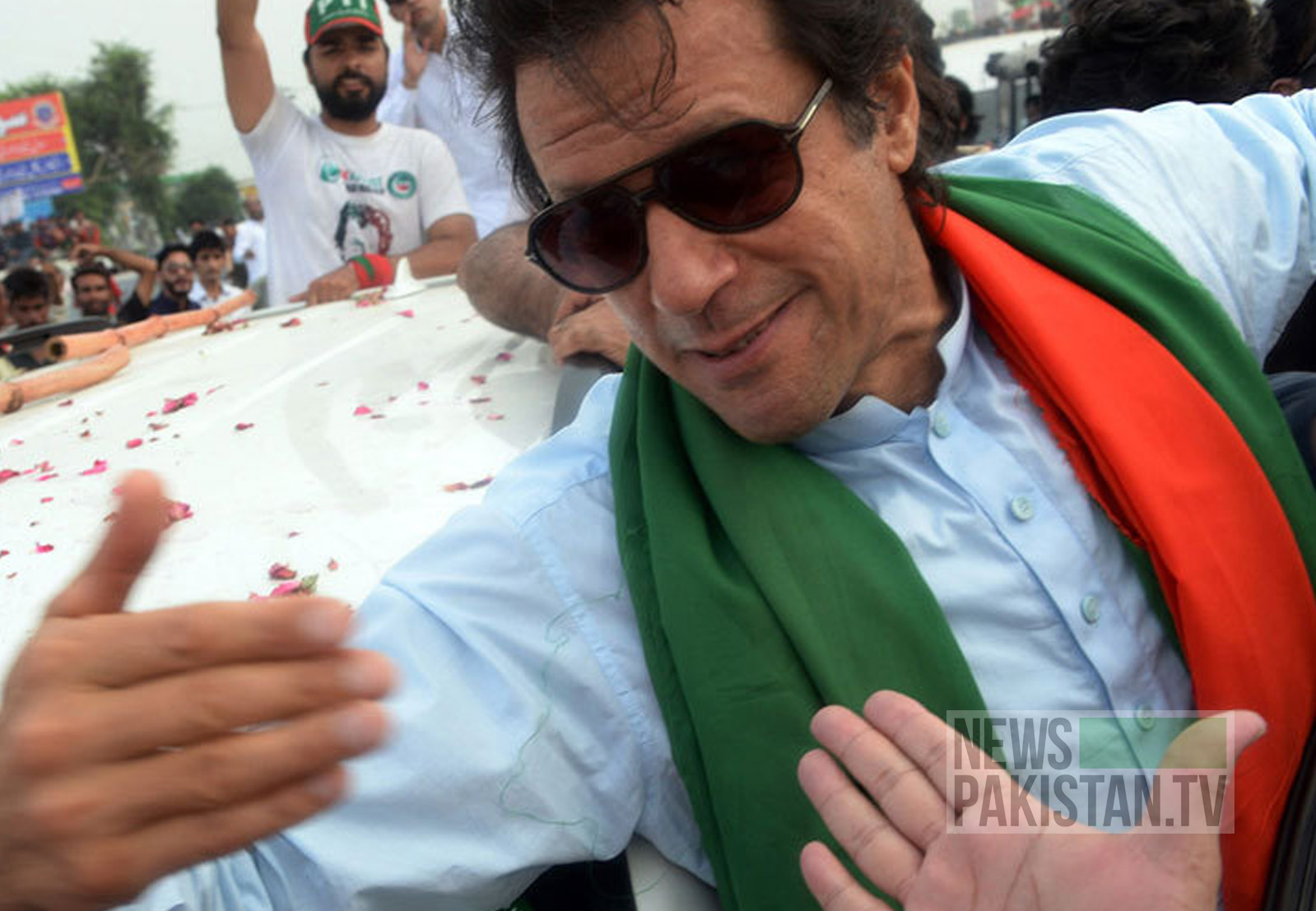 DUBAI: Former Pakistan skipper and Legendary Cricketer  Imran Khan is set to make his return after two decades through his appointment as the mentor of Shahid Afridi-led PSL franchise Peshawar Zalmi.

Javed Afridi, the franchise’s owner said that he is optimistic that his team will perform well in the tournament next year in Dubai.

He further mentioned that he was pleased with the team selection which includes some of the world class fantastic T20 players in Zalmis.

Shahid Afridi was first picked by Islamabad United in the Icon Player category selection. He switched over to Peshawar Zalmi  for $75,000.

Other players in the franchise include Taj Wali, Israrullah and Imran Khan Junior as the young enthusiastic heroes of KPK.